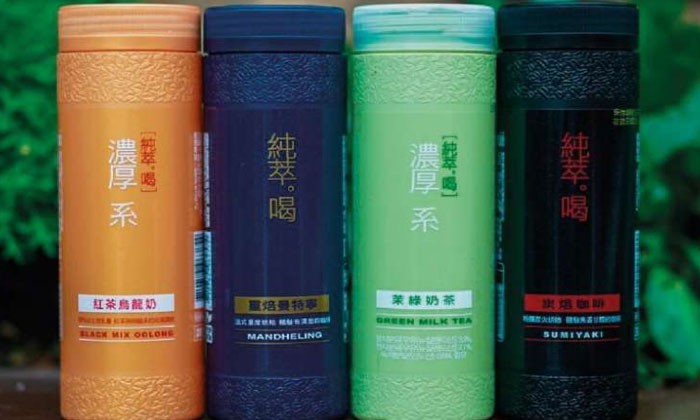 A new flavour of Chun Cui He bottled drinks will soon be introduced in Singapore, less than three months after its milk tea flavour was taken off the shelves for containing a non-permitted food additive.

Chun Cui He, or Just Drink, made the announcement on their Singapore Facebook page and Instagram accounts on Tuesday (Nov 15), but did not divulge more details on the specific flavour or when it will be introduced here.

"Something new is coming to Singapore very soon," said its Facebook page.

Instead, followers on their Instagram page were asked to guess which one of four flavours - Black Mix Oolong, Mandheling, Green Milk Tea and Sumiyaki - would be introduced.

The announcement comes three months after Chun Cui He's milk tea flavour was pulled off the shelves after being found to contain a food additive called L-theanine, which is not permitted in Singapore. Chun Cui He is produced by Taiwanese food company Bifido.

It might take more than a year before the milk tea is allowed back on the shelves here again, according to an earlier report by The Straits Times. This includes the evaluation process for the use of a new food additive, which could take between one to six months, and the legal process to allow it, which could take another six to 12 months.

The other flavour sold in Singapore, latte, is still available.

The bottled drinks made their debut in Singapore in July, and caused such a frenzy that netizens took to social media to post updates of specific 7-Eleven outlets that had stock, leading 7-Eleven to set a limit of four bottles per customer.

Something new is coming to Singapore, can you guess which flavour? We are giving away 12 bottles of our new flavour to 3 lucky winners who guess correctly. Simply tell us your guess and tag 3 friends in the comments, follow @chuncuihesg and like this post. #chuncuihe #abanasg #纯萃喝