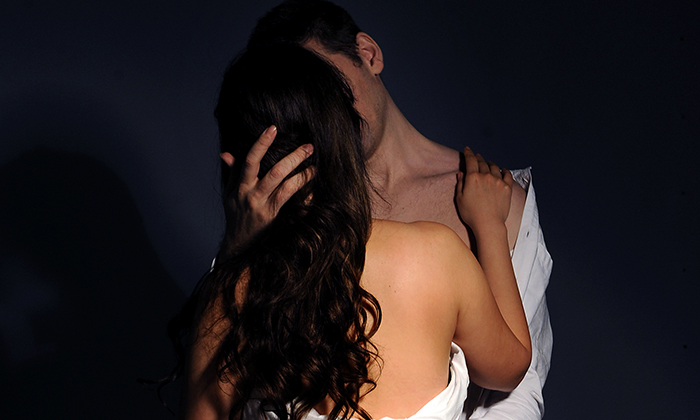 I am 70 but I look 75. My wife is 57 but she looks 45. We have been married for 35 years and we have five children who are well-educated and independent. My wife is well-educated. I am not. She is still working and gets a good income. I earn a little from my small-time business.

Our marriage was neither an arranged one nor a love marriage. We met and after some time, we decided to get married. She is not the romantic type. There is no hugging and cuddling throughout our married life.

I am no angel. I had a few girlfriends before marriage. Maybe due to frustration, I strayed during our marriage. Currently, I do not have any girlfriends. I am a responsible husband to my wife, and a responsible father to my children. I try to give them the best.

My wife is quite pretty, soft-spoken, well-mannered, has a pleasant character and is friendly with everyone, especially the men. So much so that some men took advantage of her and tried to seduce her, but I nipped the problem in the bud.

What I don't like about her is that she likes to lie; she thinks I am a fool.

Two years ago, she went on a holiday. It was a group tour. In the group, she met a married man who is seven years younger than her. I did not know anything about this until a couple of months ago.

Late one night, a text message came in. As she was asleep and thinking that it could be something urgent, I checked her phone. There were many messages from many people, but there was one from this guy who had sent her about 400 messages over the past two years! There were numerous romantic exchanges between them.

When I questioned her, she got angry as usual. She said they are just friends. I was very upset. I knew she was lying again. She has fallen for this man, and vice versa.

Maybe I am to be blamed as I am outstation quite often and I do not spend much time with her. Maybe it is the age difference. Anyway, we were never compatible. I discussed this with my lawyer friend who said that she is encouraging him by responding to his intimate messages. This shows she is obviously interested in him.

Nowadays she locks her phone. One day, I insisted on checking her phone. There was nothing much inside. I know she has deleted the messages after reading them. She thinks I am a fool.

I am depressed. To add salt to injury, she says that I am a lunatic.

I have decided to divorce her as I can't stop her from loving another guy. I cannot forgive anyone who betrays me.