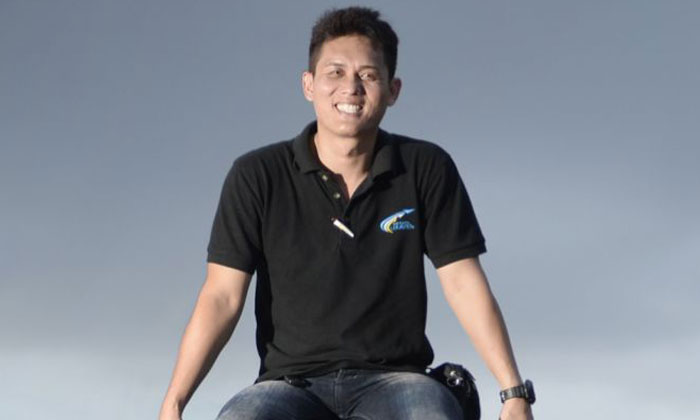 Even after he finished his 16-year prison sentence in 2013, Mr Jabez Koh still felt trapped.

The 41-year-old ex-convict, who was caught trafficking drugs in 1997, tells TNPS the discrimination he felt was like a "second prison" and made it hard to find a job.

Mr Koh says: "I am an ex-criminal. People who hire me would keep repeating that and exploit me by making me do extra work.

"If I ever voiced any kind of concern, they would tell me to get out, knowing it would be difficult for me to seek employment elsewhere."

While serving his time, Mr Koh completed three national exams - the N, O and A levels - in the hopes that it would make him more employable and fight discrimination.

But the stereotyping continued.

"Some people's mindsets will never change.

"Even though I was decently educated, I was always reserved to be lowest rung of the ladder," he says.

"I know what it is like to face so much resistance and discrimination.

"Having employers who are open to hiring people like us - it doesn't happen often enough," he says.

Whenever he can, Mr Koh does volunteer work to help ex-convicts.

He counsels former drug abusers at the Singapore Anti-Narcotics Association and also speaks at events to address the discrimination faced by ex-criminals.

They include the Human Library event, where Mr Koh spoke about his experiences.

He says: "It was a great opportunity because you get people from all walks of life together, to address discrimination.

"It is a good cause to change the misconceptions, and the event was an excellent platform."

Despite the challenges Mr Koh has faced, he is happy with his life now.

Mr Koh is married and his wife had their first child, Janess Shane Koh, last Tuesday.

When asked what more could be done for ex-convicts, Mr Koh immediately says: "A chance. What they need most is just a chance. Most people want to change - if only others allow them to."