More rain but 'haze threat not over': Here's why 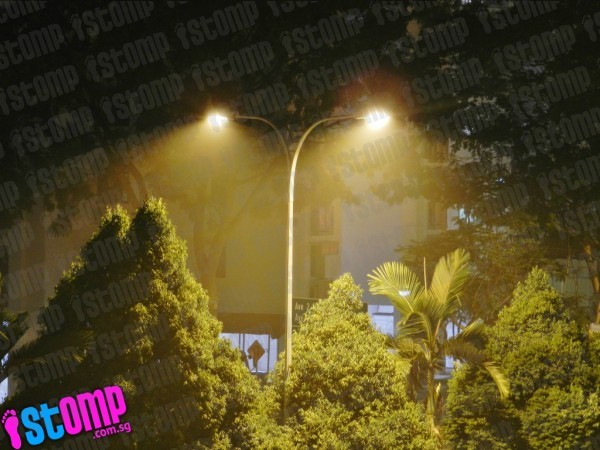 Singapore may have been seeing less of the haze recently with increased rainfall, but that does not guarantee blue skies ahead for the rest of the year.

"There is no guarantee of such a thing. With the onset of the pre-monsoon period before the north-east monsoon, the winds are changing direction - hence, helping us by keeping the smoke away from Singapore," said senior research scientist Santo Salinas at the Centre for Remote Imaging, Sensing and Processing at the National University of Singapore.

Dr Erik Velasco, a research scientist from the Singapore-MIT Alliance for Research and Technology, said that while the heavy rain in Kalimantan and Sumatra has considerably reduced the number of fires since Oct 26, dry conditions may occur again later this year or earlier next year.

"If any meteorological anomaly switches the wind direction a little bit, we may experience haze of moderate intensity. The haze threat won't finish until the fires stop completely," added Dr Velasco.

The recent rise in rainfall has brought a much needed reprieve for Singapore, which has suffered one of its worst bouts of haze with the El Nino weather phenomenon making fires harder to put out.

The National Environment Agency said on Nov 2 that the inter-monsoon season is expected to last for the rest of this month before gradually giving way to north-east monsoon conditions early next month.

Coupled with the likelihood that El Nino may extend into May, experts said the drier conditions could make it easier for fires to start.

"This could mean that forests and peatlands can still burn and wind patterns can be more unpredictable," he said.