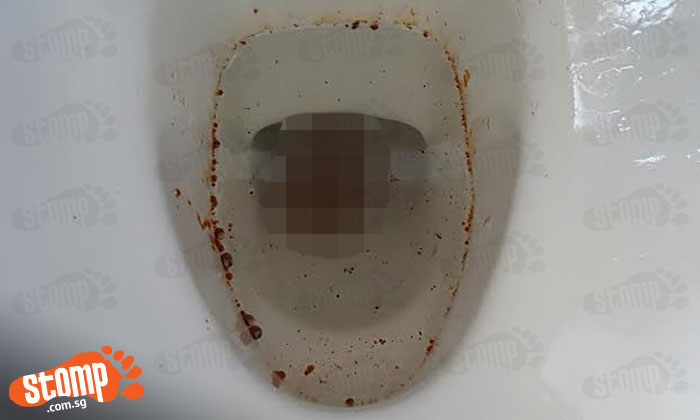 Stomper Cheow experienced what he described as 'involuntary oil leakage' after consuming a dish called 'Butter Fish' at a restaurant in Tanglin.

He described what happened after he consumed the dish in an email to Stomp:

"I was at home and suddenly my girlfriend told me that I had stained the back of my pants.

"I rushed into the toilet and realised that I had 'leaked' orange oil. My backside was so oily!

"I was worried for my life and the state of my poor insurance coverage!

"I later did a Google search about what happened. I saw that majority of similar reports are brought about by the consumption of this type of 'oil fish' which is actually banned in several countries due to the indigestible wax esters.

"It sounded logical. If it cannot be digested, it will just leak out.

"The fish is supposed to taste buttery hence the name 'butter fish' but I did not expect the fish to cause my anus to leak.

"The 'oil leak' lasted for more than 24 hours now.

"I want to notify and educate the public about this fish.

"I will never eat this 'oil fish' again and I will ask twice before I order fish in future!"