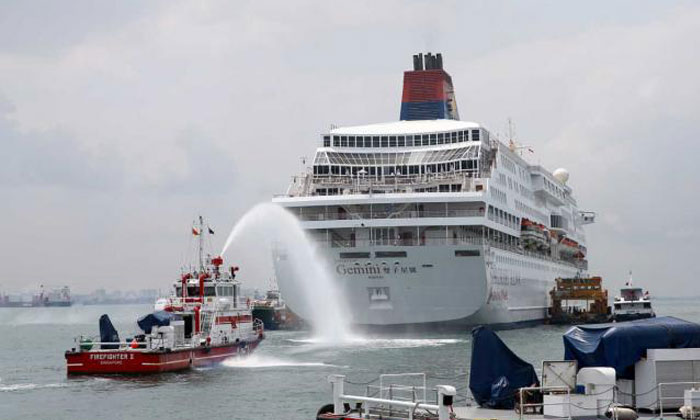 Malaysia's rescue teams have been searching for a Singaporean who fell overboard from a cruise ship in Malacca on Sunday night, the New Straits Times (NST) reported on Tuesday (Nov 29).

Wuan Poh Fatt, 60, was reportedly on holiday with five others, travelling on the SuperStar Gemini from the cruise ship's base in Singapore to Penang.

But Wuan was believed to have fallen overboard in waters off Tanjung Kling at 11.05pm on Sunday, the Malaysian Maritime Enforcement Agency said.

Investigations said Wuan had gone missing following a headcount and had failed to respond to announcements shortly before the ship docked in Georgetown on Monday, according to the NST.

The NST said this is the second such incident in a month in waters off Malacca. Japanese sailor Atsushi Kodama, 56, reportedly fell off a merchant ship and his body was found afloat near Batu Pahat on Oct 30.