Maids allegedly not allowed to use pool at Orchard Rd condo 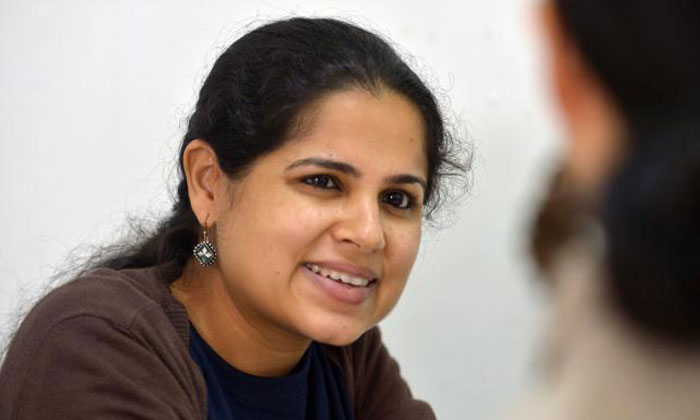 At a condominium in Orchard Road, maids are allegedly not allowed to use the swimming pool, a practice migrant worker group Humanitarian Organisation for Migration Economics (Home) has condemned as discriminatory.

The practice first came to light in an article by online real estate portal PropertyGuru, which identified the condo as Four Seasons Park at Cuscaden Walk.

Home's executive director, Sheena Kanwar, told My Paper that she received a call from an employer a few months back, who was "appalled" that her domestic worker was not allowed to use the pool.

Ms Kanwar added that the rule barring maids from using the pool is "shocking" and an unacceptable form of discrimination.

"There's no reason why they shouldn't be allowed," she said.

"If they're living there legally and they aren't trespassing, then they should be treated like any other resident."

Maid agency Nation Employment chief executive Gary Chin told Shin Min Daily News in a report yesterday that some condos have rules that bar workers, such as contractors and maids, from using the pool.

He added that the practice of not letting maids use condo pools seems to have become a societal norm.

However, he has not received any feedback from employers regarding this, nor has he got any complaints from domestic workers.

Some condo residents with maids told Shin Min that domestic workers should be allowed to use the facilities as long as they have done their jobs well.

Employer Ms Lin, who works in banking, said "as long as they do their work well, swimming or using the gym is a good thing physically".

Another employer who gave her name as Mrs Chen, 30, said she disagrees with such "discriminatory practices" and that she does not mind if maids use the facilities at her condo in Geylang.

"But if the facilities are spoilt, the employer has to pay," she noted.

Ms Liu, a 40-year-old manager who lives in a condo in Choa Chu Kang, said she took her maid to the sauna a few months ago. But the domestic worker "did not dare to go" and was afraid she would get scolded.

A management committee member of a condominium in the east who gave his name as Mr Wu, 45, said condos can implement additional by-laws as long as enough residents vote for them.

"However, at our condo, we do not have a stipulated rule that maids cannot use the facilities," he added.

"But if the maids' behaviour is inappropriate, such as littering, we will first give a reminder and later on obtain their unit number and inform the employer."

Four Seasons Park condo did not respond to queries by press time.

Related Stories
60-year-old man slashes sleeping maid with parang in Toa Payoh home over grudge: 'I see the devil in you'
Man molested maid, said he wanted to have sex with her, and even hit wheelchair-user wife
Can Singaporeans do without maids?
More About:
maid
controversy
swimming