'I'm so obsessed with my smartphone game, I have no time for my husband and son' 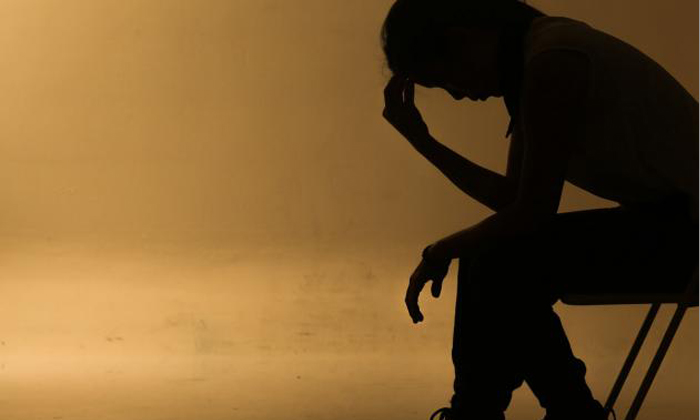 This woman gave up sleep, stopped doing household chores and lost her temper at her young son over a mobile gaming app.

Lately I have been tossing and turning, and having restless nights. Some nights, I would creep around the house, on high alert and stressing about missed chances and wrong decisions. Sometimes, I would even leave the house past midnight to walk around the neighbourhood. It was a matter of capture or release, fight or run, victory or defeat… and no, these were not real life situations.

It all started harmlessly with my 10-year-old son, Kyrian*. Like many kids of his generation, he grew up playing digital games on smartphones and tablets. My hubby and I made it a point to inculcate a love of the outdoors by bringing him out on sporting activities and day trips, but would also reward him with digital game downloads whenever he did well at school.

I blame my hubby for what happened next. In a bid to help me relate to Kyrian’s obsession with these new-fangled games, he introduced me to some of the more popular online gaming apps. At first, I was hesitant and irritated, being neither knowledgeable nor interested. Most of the time, I simply watched my hubby playing, and even when I got to try, I was really all thumbs. “It’s okay, dear,” my husband would say, “women are not good at gaming anyway.”

It was meant to be comforting, but it somehow sparked off a stronger interest in these games. On my own, I started catching on to a few of the more popular games, and spent my leisure hours trying them out – during lunch hour, on the trips to and from work, while doing the laundry; I even found them interesting and fun!

Then came a game which was so popular, you cannot go out without encountering someone playing it. This game involved catching little ‘pocket monsters’ everywhere, growing your collection, and levelling them up, and finally fighting others to see whose monsters are stronger in various locations. Needless to say, I was hooked. I could not stop playing it from the moment I downloaded it.

I became obsessed, I started sleeping less, playing into the wee hours and waking up grumpy to work. I spent inordinate times in the bathroom, more pressured to catch creatures than relieve myself; I skipped out on household chores and had my hubby do them on the excuse that I was too busy with other chores… like “levelling up”. I was lying and skiving on my family commitments on the justification that it was all part of a day’s gameplay!

My family did not realise that I was spending so much time on the game. When out shopping, I would tell my hubby that I needed to shop for ‘women’s stuff’ at the mall and then disappear to go and try to catch more monsters. Worse still, I tried to cover up my craze by scolding both my husband and my son when I saw them playing. I would discipline my son by restricting his playtime or access to his digital gadgets if I felt that he had spent too much time on the game, while I continued with mine…

Then, something happened which made me realise how bad my fixation had become. While we were dining out, I was distracted by a “catching” session of a rare monster at the table, and was frowning at my phone’s screen and ignoring my family. A curious Kyrian tried to grab my phone to look but fumbled and dropped it, disrupting my gaming progress. In a moment’s folly, I screamed at him. Everyone at the restaurant turned to look, and Kyrian left the table in tears.

My gaming interest had indeed become an unhealthy obsession, and steps were needed to correct it. That evening, I apologised to both Kyrian and my hubby. We then decided that as a family, the three of us would play digital games only at certain times of the day. As for the rest of the time, we should get back to putting “family” at the centre of all our “playing”.

In real life, we will all have our own private obsessions – in my case, an ongoing battle with my new-found addiction of smartphone games. But I do so now with the realisation that our family is not a game than can be reset, and it is the only activity that all of us really needed, and be team champions of.

This article was first published on Singapore's Women Weekly.