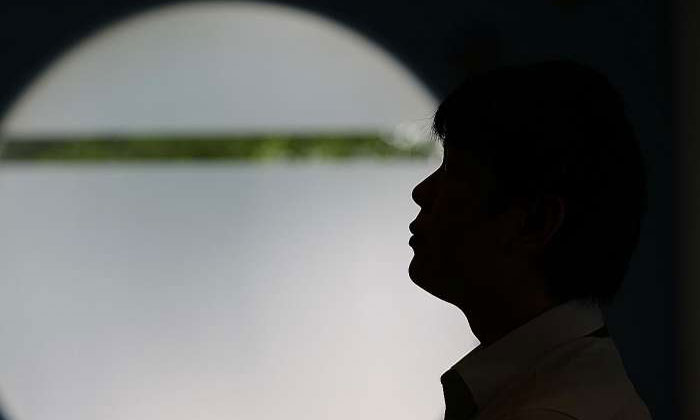 Trying drugs for the first time at age 15 led him on a downward spiral.

Thomas, who declined to use his full name, was first introduced to glue sniffing by his schoolmates, and soon started taking a cocktail of drugs, including ketamine, cannabis and sleeping pills.

For the next five years, he was using drugs almost daily, and even turned to theft and peddling pirated video games and CDs to feed his drug habit. He dropped out of school in Secondary 3, and his already strained relationship with his father and stepmother worsened.

He was arrested for drug trafficking in 2008, and sentenced to five years and six months in jail. But according to Thomas, it turned out to be "a blessing". He became a Christian and changed his ways after being released from prison, taking his O levels in 2012, and then a diploma in social work.

Thomas, now 30, has been drug-free for nine years and a social work associate with Fei Yue Family Service Centre since last year. "If I hadn't been caught, I would still be using and peddling drugs today," he said in an interview yesterday.

The consequences of illicit drugs were also highlighted in yesterday's coroner's inquiry involving Ms Law Kam Lin, 50, who fell to her death on March 16 last year.

State Coroner Marvin Bay, who found her death to be a misadventure, said she had a long history of drug offences dating back to 1997. A forensic pathologist found drugs, including morphine and sedative Midazolam, in her blood sample.

She had tried to flee from two police officers who turned up at her flat at Block 52, Chin Swee Road, after a neighbour complained about her. Ms Law, who was found to be incoherent, climbed onto a parapet between the 16th and 17th storeys.

She was found hanging there. The officers tried to pull her to safety. But she struggled and fell to her death when they lost their grip.

Coroner Bay said: "Her irrational and ill-considered path of escape... was likely born of an intensive flight reflex, possibly fuelled in part by her consumption of a variety of narcotic drugs, prior to being confronted by the two police officers."