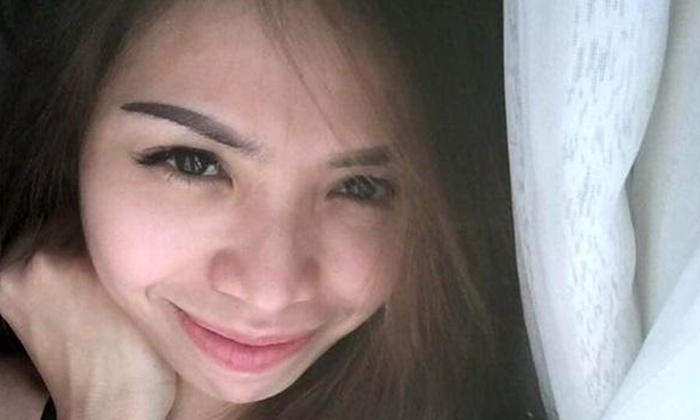 More details about the double deaths of a couple at Silverscape Condominium on Apr 30 have emerged.

In an earlier report, Stomper Justina had alerted Stomp to the incident at 39 Lorong 32 Geylang.

In response to media queries, the Police told Stomp that a 31-year-old female was found injured at the ground floor of the scene while a 43-year-old man jumped off from the parapet on the eighth floor.

Both victims died after succumbing to their injuries, leaving behind two kids: An eight-year-old son and his three-year-old brother.

According to Lianhe Wanbao, the couple had been married for 10 years but were amidst divorce procedures.

On May 1, relatives of the couple went to the morgue to identify the bodies.

While the male deceased’s body was successfully retrieved by his family members, there were some complications during the retrieval of the female victim's body and officers could not release it.

It was reported by Wanbao that the reason for the decision was due to the female deceased sporting several wounds and bruises, many of which did not cohere with falling from a high altitude.

Hence, there was a need to further examine the body.

Other residents also reported seeing the female deceased being nearly naked and wearing only a pair of panties.

Many speculated that the couple were undergoing marital woes and had a fight.

They believe that the male deceased had violent tendencies towards his wife, which led to the latter asking for a divorce in the first place.

The female deceased was also believed to be a popular masseur, reportedShin Min Daily News via Lianhe Zaobao.

Related Stories
Woman dies after being found injured at foot of Geylang block, man succumbs to injuries after falling from same building: Police
Horrifying footage shows man 'sliced in half' as train runs over him -- and then he miraculously gets up and walks away
Hong Kong model live streams suicide attempt on Facebook: "I hate myself"
death
naked
Geylang
tragic
couple
dead
Geylang double deaths