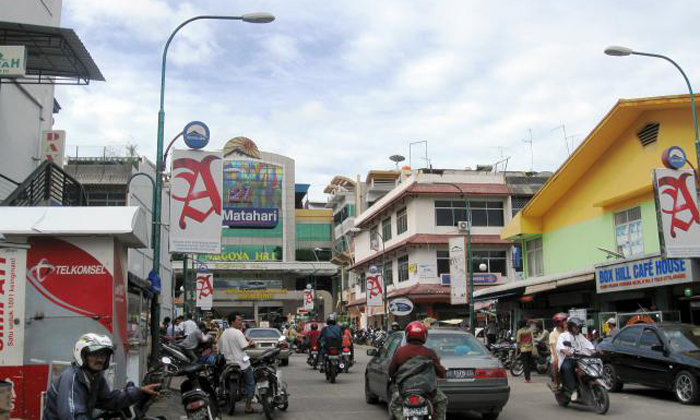 Alarming flyers and letters have reportedly surfaced in Batam, claming that terrorist attacks would be targeted at Malaysians and Singaporeans.

AsiaOne reports that the attacks are reportedly meant to target travellers from Johor and Singapore.

The letters also mention that the militants planning the attacks had arrived in Riau two weeks ago.

Tanjung Pinang district police chief Kristian Siagian confirmed the existence of the flyers and said that investigations by the authorities are ongoing.

"We hope that residents do not panic. We have acted on the information and law enforcement officers have increased security levels here, especially at the locations that were mentioned in the flyers," he said.

The Ministry of Foreign Affairs (MFA) has issued an overseas travel advisory on July 4, urging Singaporeans to be vigilant while travelling, due to recent attacks carried out by terrorists on civilian targets that include international airports and areas popular with tourists and locals.

"Like in Singapore, local authorities in many countries in our immediate region and other parts of the world have raised their level of alertness due to terrorist threats in recent months.

"At the same time, we are seeing more Singaporeans travelling overseas and in greater frequency."