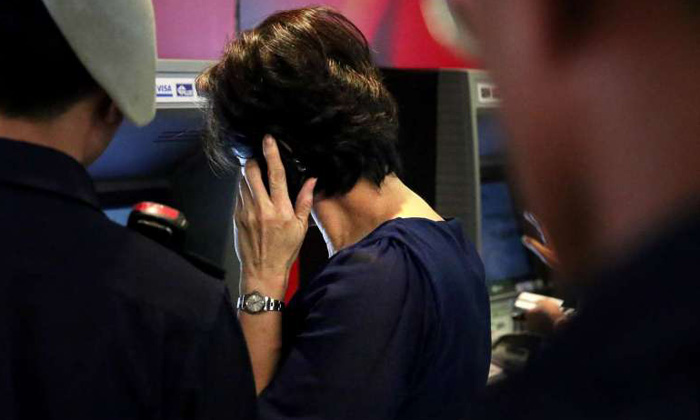 The Singapore Civil Defence Force (SCDF) has advised the public to ignore scam calls starting with '995'.

Some members of the public have received calls beginning with the phone numbers '+65 995X XXXX', from scammers impersonating SCDF personnel.

In a Facebook post published on Aug 29, SCDF warned people not to answer or return these spoof calls if missed.

"Should you receive such calls, DO NOT provide your personal data such as: name, NRIC number, passport details, bank account or credit card details. You are advised to IGNORE such calls.

"For those who missed such calls, DO NOT return the calls as it will lead you to the SCDF '995' Emergency Hotline. The SCDF '995' hotline is for emergencies only.

"Members of public who receive such calls are advised to call the Police Hotline at 1800-255 0000 or submit information online atwww.police.gov.sg/iwitness .

A series of scams have been reported lately in Singapore. Scam calls have also been known to start from '999', the police emergency hotline, as well.

If you pick up, someone claiming to be from the Singapore Police Force would say it is urgent and asks you to speak to an officer.

Related Stories
Scam tactics getting more 'real' as woman receives call from '999'
Victims lost a total of $12 million in DHL phone scam from March to June
Beware! Couple knocks on doors, claiming to provide town council 'sofa insurance' at Compassvale Link
Police phone scam: Stomper shares how the call sounds like
7 scams that are happening in Singapore right now
Received a call from SP services about your account? It might be a scam
More About:
scam
scdf
danger