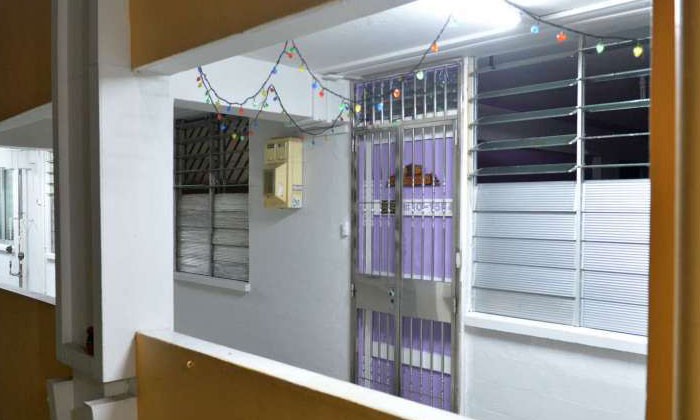 The five-year-old boy died in KK Women's and Children's Hospital the next day.

On Monday (Oct 23), the father was charged with causing grievous hurt to his son by means of a heated substance.

He allegedly splashed hot water on the child several times at a 10th floor unit in Toa Payoh.

Both father and son cannot be named due to a gag order.

No further details of the alleged crime were mentioned in the father's charge sheet.

The father is being remanded and will appear in court again on Oct 31.

The New Paper reported that the boy has three siblings, and his family moved into their rental flat about two years ago.

According to the Ministry of Social and Family Development, the three siblings have been placed in foster care temporarily by the Child Protective Service.

The ministry is also working closely with the family and also professionals to ensure the children's safety and well-being.

If found guilty of causing grievous hurt by means of a heated substance, the father faces life imprisonment, or up to 15 years' jail and with a fine or caning.