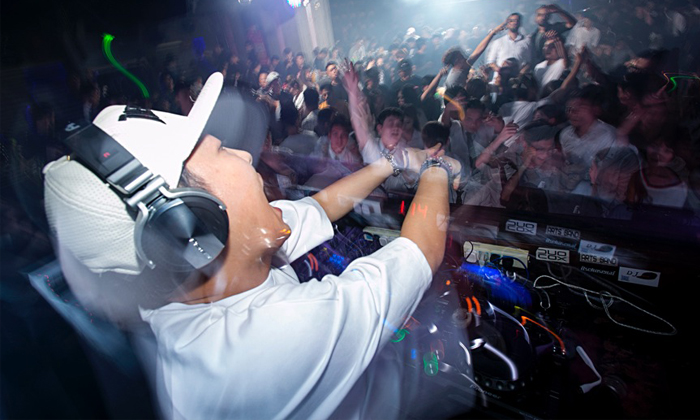 China has a counterfeit version of iconic Singapore club Zouk, known as Zouk Changsha, a club located in the Hunan province.

Zouk's management has known about this since last year but has not decided on a course of action.

A spokesman for Zouk tells The Straits Times: "We have been aware since last year of Zouk Changsha's events and them using our trademark. We are also aware that they have made reference to Zouk Singapore and our ranking as the No. 6 club in the world (based on the 2016 DJ Mag club polls) in some of their event posters and have also worked with credible sponsors (including Jaguar and Evisu) for some of their events."

Although the Chinese club appears to have since changed its name to "Zook", Zouk may still pursue the matter.

"We are exploring our options at the moment," the spokesman says.

The Hunan club's imitation of the award-winning Singapore brand stretched so far as to include Zouk's logo and DJ Mag Top 100 ranking in collaterals such as posters, according to reports.

While some DJs have said they played at the club thinking it was related to Zouk Singapore, they are performers with smaller followings.

Both have shared videos of their sets at the club, which appears to have low ceilings and female dancers on podiums.

Currently, Zouk's only sister club is Malaysia's Zouk Kuala Lumpur, and apart from the beach festival ZoukOut, there is also an iteration of Zouk called Zouk At Sea aboard cruise ship Genting Dream.

The counterfeit claims come at a time when Zouk is entering a new era, having changed hands from founder Lincoln Cheng, to now being owned by conglomerate Genting Hong Kong (GHK).

The club, which recently moved into its new premises at Clarke Quay, was bought by GHK at the end of 2015.

In an earlier interview with The Straits Times, he did not write off future expansion of the club to Europe and the United States.