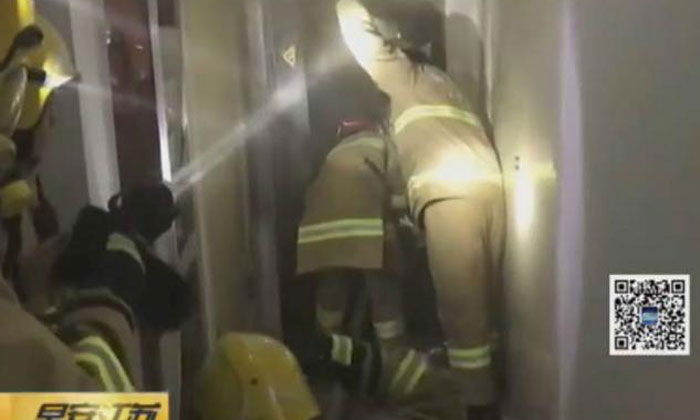 A woman's life is currently in danger from smoke inhalation after she reportedly set fire to her boyfriend's bed, and ended up trapped in the burning apartment.

According to a report by The Straits Times, the firefighters were alerted to a fire at an apartment located on the 30th storey, in Taizhou (a city in Jiangsu province), on Dec 20 at around 2.30am

They had found smoke spewing from the house but were unable to open the door as the lock was damaged.

The woman who was in her 30s, was yelling for help earlier but had already gone silent by the time the firefighters arrived at the scene.

The firefighters then cut down the anti-theft door, and put out the fire using a water jet.

The woman who was already unconscious by that point, was taken to hospital immediately.

It is understood that she argued with her boyfriend earlier and set fire to his bed out of anger. Unfortunately, it was only later that she found that the flames could not be doused.

She had called a friend for help and they got a locksmith to try to open the door, but ended up damaging the door.

Desperate, they then called the police.

The woman, surnamed Xie, is currently in the intensive care unit.