Engineer's remains found in Lim Chu Kang: She was hardworking and kept her long work hours a secret 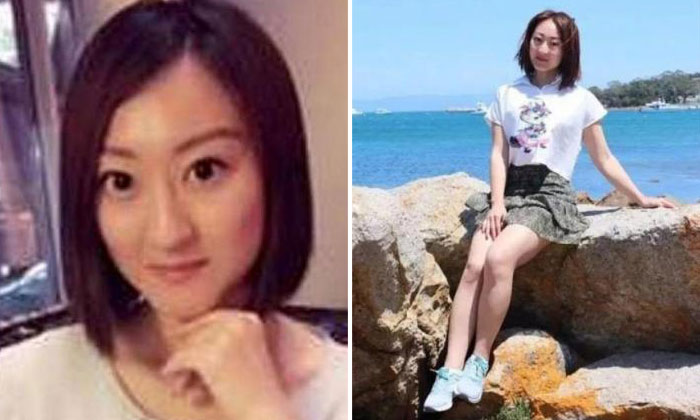 She was outgoing and loved life.

At work, Ms Cui Yajie was hardworking and would frequently work late into the night while keeping her long hours a secret from her mother in China.

She never turned up for work the next day.

Two nights ago, what were believed to be the remains of her body were uncovered at Lim Chu Kang Lane 8, after a man who was arrested in connection with her disappearance led police to the site.

Yesterday, Leslie Khoo Kwee Hock, 48, was charged with the murder of Ms Cui.

Khoo is accused of killing Ms Cui between 8am and 10.11am on July 12 at Gardens by The Bay East in Marina Bay.

The charge of murder with intention, which was read out in English, did not state how Khoo committed the crime.

This is the fourth murder case this month.

Addressing the recent spate of murder cases, Deputy Commissioner of Police (Investigations & Intelligence) and concurrent Director of the Criminal Investigation Department Tan Chye Hee said the police are committed to keeping Singapore safe and will spare no effort to track down offenders to ensure that they face the brunt of the law.

Ms Cui, who was from Tianjin, China, was a friendly and outgoing woman, said a friend in a post online.

She had been working as an engineer at a semiconductor company in Singapore.

Last Thursday, Ms Cui's colleagues filed a missing persons report after she failed to turn up for work for two days.

A police news release appealing for information on her whereabouts was issued the next day, and said that she had last been seen on July 11 at 9.15pm around Fusionopolis Walk at one-north in Buona Vista.

Ms Cui's friends remembered her to be very hardworking, saying she would frequently work late into the night.

They were not close, but had known each other for three years and had gone out a couple of times for meals.

"She loved to eat Thai food. She was an extrovert who loved swimming and golf," she said.

Chinese daily Lianhe Wanbao reported that Ms Cui had posted a video online of herself skydiving in Australia last year.

In the post, she said that she was very excited as it was her first time doing it.

She also posted many photos online documenting her travels and outings.

Shin Min reported that Ms Cui moved from Dover neighbourhood to a flat in Holland Village about a month ago.

Neighbours at her Holland Village home said that Ms Cui left the flat very early and they rarely saw her return at night.

A neighbour told Shin Min: "(On Wednesday night) police went into her flat to investigate and took away some possessions. The police also showed me a picture of her when they asked me about her."

TNP understands that Ms Cui's family is coming to Singapore.

Yesterday, the court heard that Khoo will be remanded at the Central Police Division for one week during which he will assist in investigations.

The case will be mentioned in court again on July 28.

If found guilty of murder with intention, Khoo will face the mandatory death penalty.