Engineer, 85, dies after falling into sea while at work at Pandan River 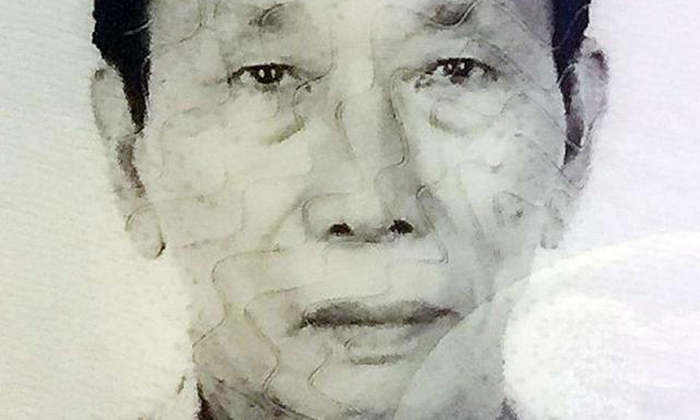 An 85-year-old engineer is believed to have drowned after falling into the sea off Pandan River while at work.

Mr Lim Meng Hoe was to have done maintenance work at a shipyard in Pandan Road, off the West Coast Highway, on Monday morning, according to Chinese daily Shin Min.

However, when workers did not see him, they looked and found his body floating in the waters at around noon.

They immediately secured his body with a rope so it would not drift away.

He had been crossing from one tugboat to another when he fell, the Ministry of Manpower said yesterday.

The police said they were investigating the unnatural death.

Mr Lim was working for Pan-United Shipping as an independent contractor, a spokesman for the company said.

He was under a two-year contract slated to expire in 2017.

"We're very saddened by what has happened. Our thoughts are with his family, and we have reached out to them to offer assistance during this difficult time," she said.

Mr Lim was estranged from his wife and lived in Bukit Merah View with his younger brother, retiree Lim Meng Piew, 79.

The younger Mr Lim told The Straits Times his brother wanted to work through his golden years because he loved his job.

"He didn't want to be cooped up at home, he'd have been bored," he said.

Despite his age, his brother was also fit, Mr Lim said.

The nature of his job required him to "run around and climb".

The senior Mr Lim and his wife had parted ways about 50 years ago.

He leaves behind two children, a son aged 48 and a daughter aged 56, who are both engineers.

The last time Mr Lim saw his brother was at 6.30am on Monday.

"He was leaving for work. He told me he bought food, and that I should help myself. He was always very caring," he said.