Singaporeans, did you know that your passport is the 2nd most powerful in the world? 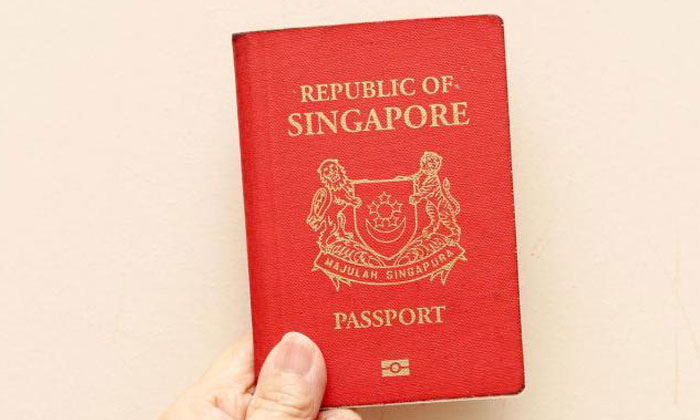 You have good reason to be proud when producing the red passbook at immigration points around the world.

Singapore has jumped remarkably from the fifth position for the past three consecutive years in another survey to nearly Number 1 position in the latest ranking by Arton Capital.

Singapore ties with Sweden, which also enjoys the same score of visa-free access to 156 cities and countries. Both countries trail behind winning Germany by only one point.

The passport of the 'Little Red Dot' is the only Asian immigration document to emerge in the top three spots.

Close behind at third placing is a number of Europeans countries with 155 points - Denmark, Finland, France, Spain, Switzerland, Norway, United Kingdom and the United States.

Japan passport is the second most desired in Asia at the fourth position, tying with six other nations.

Related Stories
Here's how to outsmart pickpockets the next time you travel
Copycat tracks travel blogger and recreates all her photos down to the finest details
Lonely woman in Zhengzhou hiring 'daughter' to travel with: She will pay for all expenses and give away iPhone 7
passport
singapore
travel
travelling
international
country
cool
2017