Does this cyclist have a death wish? Man rides a bicycle in the middle of the expressway endangering himself and others 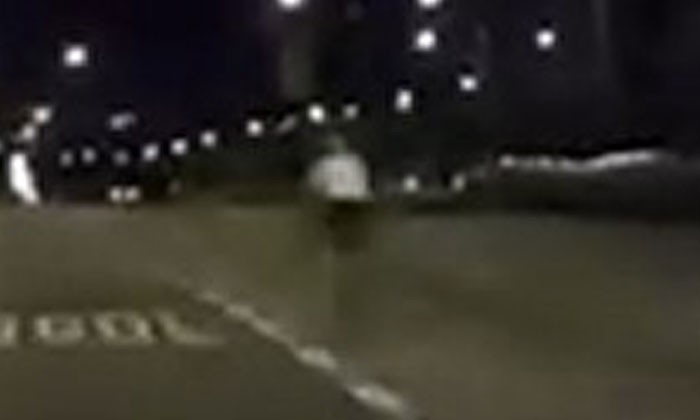 Cyclists, the expressway is off limits as it is just too dangerous.

A video posted on Hsw Jus Facebook page shows a cyclist riding in the middle of the expressway on TPE towards SLE near the Punggol Road exit.

The dash camera shows how close the car got to the cyclist as the driver horns away.

As comments stated how irresponsible the cyclist was, one guy tried to defend the cyclist.

He said, "Sorry. I'm not siding the cyclist, or trying to put him down.

"There are times when you're new to a location, and chances are, you can make a wrong turn and it leads up to an expressway.

"And you cannot U-turn back.

"There are times when I go to the western side of Singapore and got lost too. "

However, many others still think it does not justify the cyclist's actions as he could have stopped cycling or at least, kept to the side of the road.

Related Stories
Perhaps these cyclists along Keppel Road can consider not taking up the whole lane?
Cyclists hog Victoria Street by riding alongside each other -- and one was riding hands-free
Group of cyclists hold up traffic by hogging middle lane at Tanglin Road
dangerous cyclist
SLE
expressway
bicycle
road