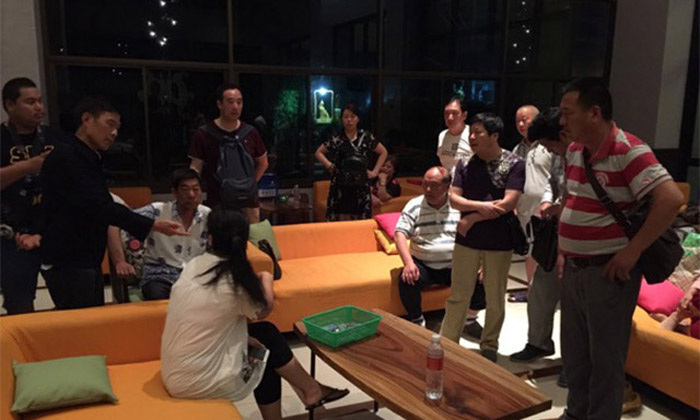 What you pay is really what you get sometimes. A group of tourists from China booked a 'budget' package to go to Thailand -- only to be left behind by their tour guide.

According to Shanghaiist, 38 Chinese tourists found themselves abandoned by their guides at a hotel in Pattaya, Thailand on June 19.

The group of tourists had purchased a 4-day trip to Thailand from a Chinese company for only 1,880 RMB (S$382).

The first two days spent in Bangkok went as scheduled. Whenever the four tour guides asked the tourists to participate in activities in which they must pay extra, the group always refused.

In the past, other tour guides have reacted to penny-pinching tourists by throwing their bags off the bus and scolding them about morality.

When they arrived in Pattaya on the third day, the group was left in the R-Con Wong Amat Suite. Upon arrival at the hotel, the guide claimed that there was an error made by the travel agency, and they cannot check into the hotel.

She left to “fix this problem” and never came back.

Someone called the Thai police early the next morning, and the police later arrested the two guides who ran off. One of the Chinese guides was found to be uncertified.