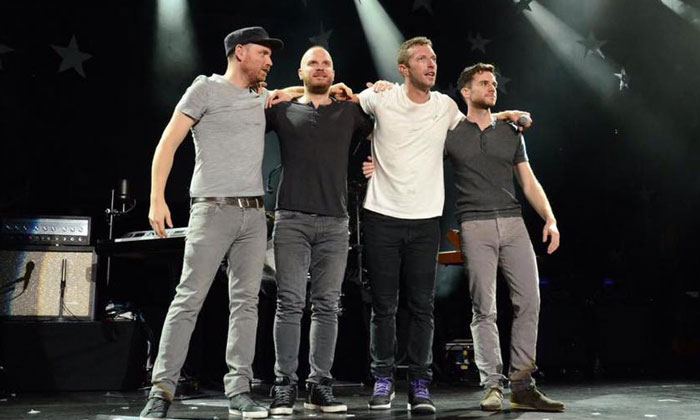 Two men, aged 22 and 27, were nabbed by the police on Monday (March 27) for their suspected involvement in a concert ticket scam.

Their arrests came after police received several reports of victims who were cheated after buying Coldplay concert tickets on Carousell between March 10 and 23, police said in a release on Wednesday (March 29).

The tickets had been listed on the online shopping platform at a discounted price.

After the victims contacted the seller, they were instructed to transfer payment to bank accounts. But the seller did not deliver the tickets and later became uncontactable.

Police officers from Bedok Division were able to establish the identities of the suspects, after conducting extensive investigations.

If found guilty of cheating, the two men may be jailed for up to 10 years and fined.

In the release, police also advised the public to buy tickets from official sources and to take the following precautions when shopping online:

- Before performing a transaction, find out how the online site can safeguard your interest or help you resolve disputes;

- Whenever possible, pay only on delivery;

- If advanced payment is required, use shopping platforms that provide arrangements to only release your payment to the seller upon your receipt of the item; and

- Be mindful that scammers may provide a copy of an Identification Card or driver's licence to gain your trust, and it may not necessarily belong to the person communicating with you online.