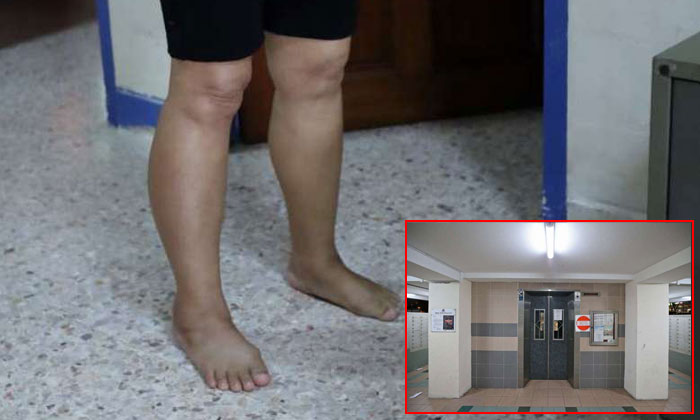 A 65-YEAR-OLD Boon Lay resident hurt her leg on Nov 15 when the lift in her Boon Lay Housing Board block plunged unexpectedly from the third floor to the ground floor, then rose again to the second floor, Chinese daily Lianhe Zaobao reported.

The Building and Construction Authority (BCA) said, on Friday, it was alerted to an incident.

BCA engineers, representatives from the West Coast Town Council and the lift contractor visited the site to investigate.

"Based on BCA's investigations, there was an electronic fault that caused the lift to initiate a safety stop between the second and first storey until the lift re-levelled at the second storey," said a BCA spokesman.

The BCA has instructed the town council to work with its lift contractor to do the necessary checks and rectifications to ensure that the issue is resolved.

Patrick Tay, who is the Member of Parliament for the area, said he visited the resident at her home last Thursday after being informed of the incident by the town council that evening.

"In addition to current supervision, audits and checks of lifts in the constituency, I have requested the West Coast Town Council to conduct an additional round of checks of similar lifts across the constituency as a precautionary measure," he added.