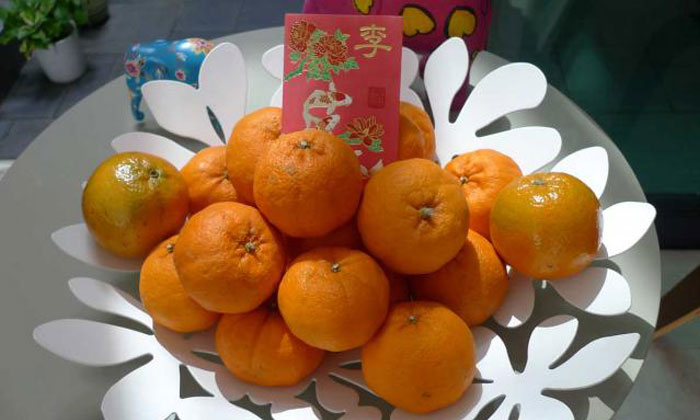 Sulphur dioxide is safe to use on fruits like mandarin oranges to prevent browning, the Agri-Food and Veterinary Authority of Singapore (AVA) has said.

It is allowed for use on "fresh, whole and unpeeled fruits", AVA said in response to queries from The Straits Times.

"The safety of its use has been established by the Joint FAO/WHO Expert Committee on Food Additives, an international scientific panel," the agency added, referring to the Food and Agriculture Organisation of the United Nations and the World Health Organisation.

A Facebook post on Dec 27 had raised concerns online about excessive sulphur dioxide on the skins of mandarin oranges.

Facebook user Jo Teoh, who lives in Kedah according to her profile, said that a batch of oranges that she bought in Malaysia smelled strongly of sulphur, even after extensive washing and scrubbing.

Her post was shared nearly 7,000 times and attracted more than 1,000 comments.

She said she reported the matter to Jabatan Kesihatan or Malaysia's health department on Jan 1, but lab tests would take one to two months.

"If the food is deemed unsafe, they would ban it in all of Malaysia," she wrote.

"As a good food safety practice, consumers are advised to wash fruits with edible skins (for example: apples, pears) thoroughly before consumption. Peeling is also effective for eliminating pesticide residues as most of the residues reside on the surface of fruits," AVA added.

The maximum limit for chemical preservatives, including sulphur dioxide, is specified under the Singapore food regulations.