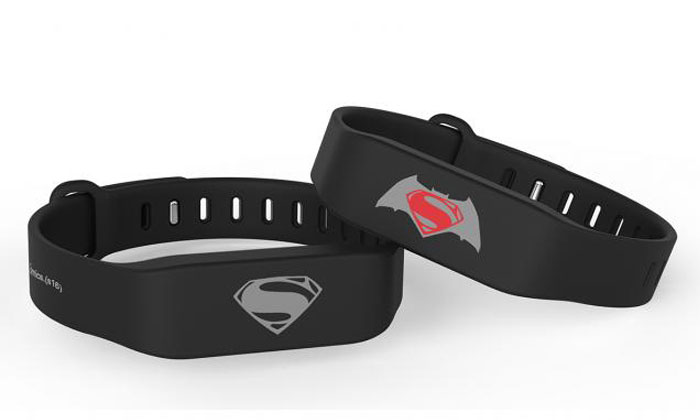 Commuters will soon be able to tap in and out of MRT stations and buses in style with the launch of new EZ-link smart wristbands.

The first series to be launched under EZ-Link Wearables is the Batman v Superman Fitness Tracker x EZ-Link, which will be priced at $42.80 and made available exclusively online from 11am on Jan 24.

A second series, the Garmin vívosmart HR with EZ-Link (below), will be launched at major retailers from end-March with a price tag of $259.

Besides using the wristbands to tap and pay for public transport, users can also pair the devices with the Watchdata Wearables mobile app via Bluetooth to monitor their fitness in terms of the number of steps they have taken, the amount of calories burnt and their sleep quality.

Last year, Garmin integrated a similar contactless chip into the Vívosmart HR band in Taiwan which lets users pay for train rides, bus trips and retail purchases via the I-Pass electronic wallet stored within the chip.

According to Garmin South Asia, the launch will make Singapore the first country in South-east Asia to have a contactless payment system that allows commuters to pay for public transport rides with a tap of their wrists.