Andy Lau's daughter not allowed to visit him in hospital 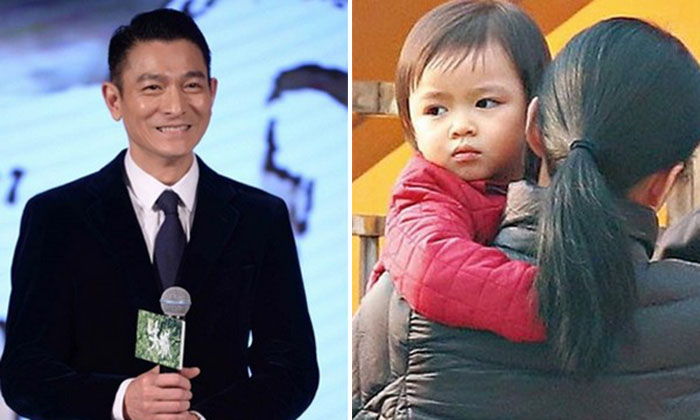 It's the eve of Chinese New Year but Hong Kong actor Andy Lau will not be having any reunion dinners at home this year.

Instead, Lau, 55, who suffered multiple pelvic fractures when he was thrown off a horse in Thailand, will be spending the holidays in the hospital.

Although his wife, Carol Chu, 50, keeps watch by his side, Apple Daily reported on Jan 27 that the star does not allow his daughter to visit him.

There is good news, however. Lau's condition is said to be improving, and according to China Star Entertainment chairman Charles Heung, he can now sit up for short periods of time.

After paying him a visit, Heung and his wife told reporters that they believed Lau would make a full recovery.

But as the recovery process will be slow, Lau is expected to spend up to eight weeks in hospital.

Related Stories
Why Andy Lau doesn't want his friends or relatives to visit him in hospital despite his serious condition
Andy Lau's medical bills estimated to reach whopping $550,000
Andy Lau will not need operation -- but is relying on painkillers for relief
What Andy Lau's wife did after finding out he had kept his serious spinal injury from her
Andy Lau seriously injured after getting thrown off and stomped on by horse in Thailand
Andy Lau
injured
entertainment
celeb