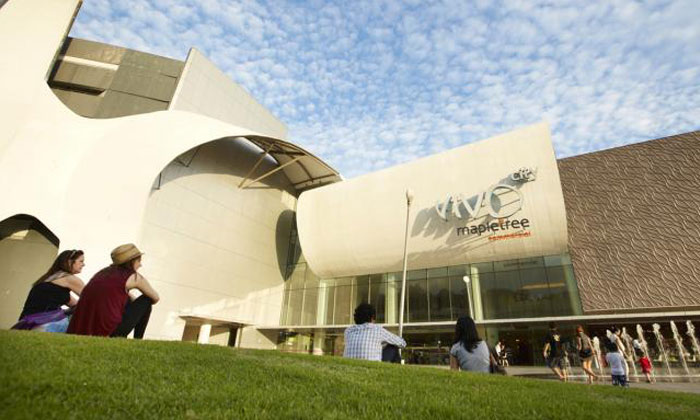 An alleged attempt to kidnap a child at VivoCity is not true, the police said in a statement on Saturday night (Aug 6).

The case was reported to the authorities on July 31 and cited on several online sites.

The police said in the statement that it had thoroughly investigated the matter and clarified that "it was not a case of attempted kidnapping". The statement added that there were no other reports made to the police of similar kidnapping incidents in other parts of the country.

"The police urge members of the public not to spread unsubstantiated information which may generate unnecessary public alarm," the statement said.

In a Facebook post on Friday (Aug 5), the police advised parents and caregivers of children to always remain vigilant and adopt the following measures to prevent their children from becoming victims of crime:

- Ensure young children are accompanied at all times.

- Do not leave your child out of your sight.

- Inform the school or childcare centre if you have arranged someone else to fetch your child. Childcare centres and pre-schools are advised to ensure that only the rightful parents or appointed guardians are allowed to come in contact with their children.

Parents and caregivers should call 999 immediately if urgent police assistance is needed.