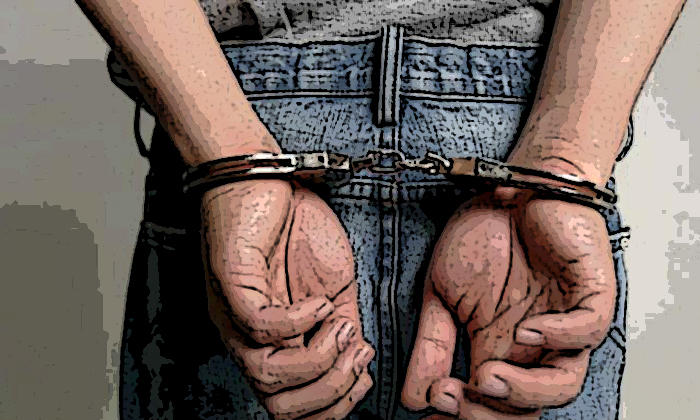 An airport manager who misappropriated $476,682 over three months was jailed 31/2 years yesterday.

Lim Guan Tee, 61, was employed by Asia-Pacific Star (APS), a subsidiary of Sats, when he committed the criminal breach of trust from July 9 to Oct 10, 2014.

Deputy Public Prosecutor Kenneth Chin told the court that Lim had worked for Sats since 1976 and was seconded to APS in October 2009.

He managed the lost and found office, and also had access to the cash from the daily sales of the Tiger Airways counter as the second overall-in-charge of operations in the airport.

His job scope included reconciling differences between the cash sales recorded and the cash collected at the Tiger Airways counter.

On occasion, he would take security company Brink's polymer bags containing cash from the sales desk at the airline counter, saying he would pass them to the lost and found office to be stored in Brink's safe there.

The sales desk agents gave the bags to him as they viewed him as their superior.

Between 2013 and October 2014, Lim also instructed the supervisors on duty in the lost and found office to give the polymer bags from the sales desk agents directly to him or to place them in a separate safe where lost and found items were stored.

The supervisors were instructed not to record in the summary list the bags placed in that small safe or handed to him directly.

Sometimes, he even instructed supervisors to remove bags from Brink's safe when Brink's agents were collecting its contents and to switch them to the small safe.

Brink's agents did not object as long as the removed polymer bags were struck from the summary list.

Lim had used the money to gamble and repay his loans.

Lawyer Sunil Sudheesan said Lim brought with him all the pieces of evidence when he surrendered to the Commercial Affairs Department, which showed "cooperation of the highest degree".

Pleading for mercy, Mr Sunil said Lim was sincerely remorseful and promised not to re-offend.

He could have been jailed for up to 15 years and fined for criminal breach of trust as a servant.