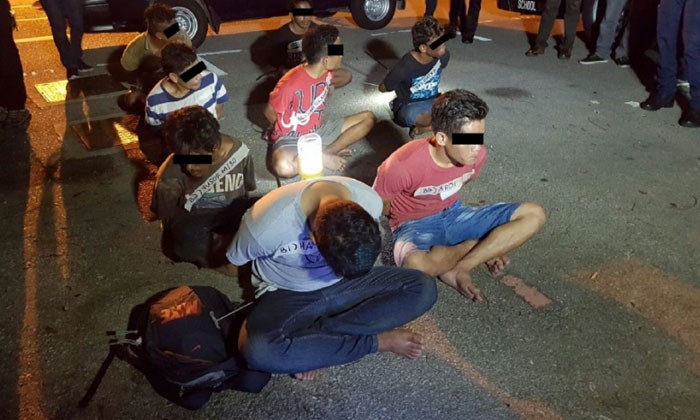 Eight Indonesian men were arrested for immigration offences and peddling duty-unpaid cigarettes in a three-hour joint operation on Wednesday (Dec 21), the Immigration and Checkpoints Authority (ICA) said in a news release on Friday (Dec 23).

The blitz, which was carried out in the Yew Tee Industrial Estate area, involved officers from ICA, the Singapore Police Force and Singapore Customs.

Officers seized 119 cartons of duty-unpaid cigarettes, worth about $10,460 and $1,005 in unpaid duty and Goods and Services Tax respectively.

All eight men are being investigated.

The ICA in its release said it "takes a serious view of attempts to overstay, enter or depart Singapore illegally".