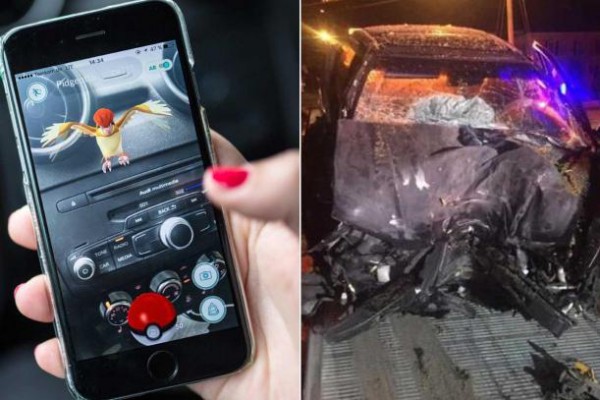 Pokemon Go, the augmented-reality Pokemon game for smartphones, was launched in the United States, Australia and New Zealand late last week. It has since become a global phenomenon, unleashing hordes of Pokemon "trainers".

After its servers were overwhelmed, game developer Niantic halted the roll-out of the game in other countries. The rumour that the game will launch in Asia by Friday (July 15) has so far been proven untrue.

No word yet on when exactly the game will land in Singapore, although the chief executive of Niantic has said he wants to launch the game in about 200 countries "relatively soon".

The wait for the game is killing some fans (no, not literally, but playing the game can be dangerous for some - see below). Fans in Japan, the birthplace of Pokemon, are angrily asking why they have been denied the game. No doubt the same question is on the minds of other players in Asia.

Frustration at the inability to play has led to at least one person losing his job in Singapore.

AsiaOne has compiled six of the more "quirky" things to have arisen because of Pokemon Go. Have a look at them in the gallery.