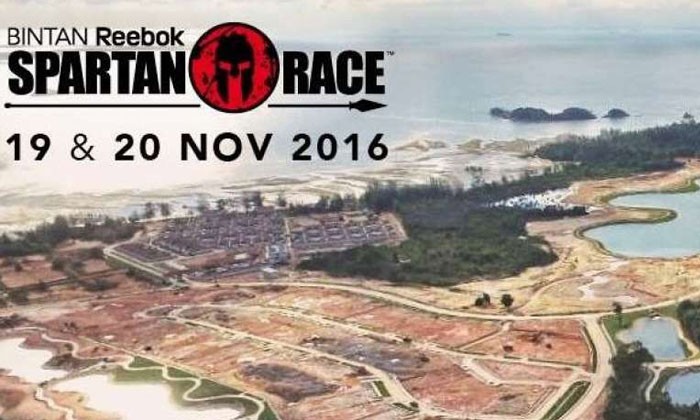 A Singaporean man died from cardiac arrest at the Bintan Reebok Spartan Race on Saturday (Nov 19), according to a Mediacorp report on Sunday.

Mr Syed Mohamed Yusof, 37, took part in the 21km category of the two-day obstacle course race in Bintan. The 21km race is described as the most difficult among the three race categories, and comprises more than 30 obstacles, such as rope and wall climbs.

Medical personnel performed emergency resuscitation on Mr Syed after he was found unconscious, according to a Mediacorp statement. They conveyed him via ambulance to RSUD Raja Ahmad Thabib Tanjungpinang, the local hospital, where he was pronounced dead at 7.25pm. Doctors established the cause of death as cardiac arrest.

Mediacorp partnered global obstacle race company Spartan Race for the event. It is the third race that Mediacorp and Spartan Race have teamed up to organise since November 2015.

Organisers have contacted the family and arranged for them to be brought to Bintan. A minute of silence was observed for Mr Syed on Sunday morning, before the flag off for the second day's races.

Mr Syed is understood to be single and working in a technology company.

Ms Jessie Sng, head of the Men, Women and Parents Segment unit at Mediacorp in charge of the event said: "We are deeply saddened by Mr Syed's tragic and untimely death. Our thoughts are with his family and we are rendering every assistance to them at this very difficult time."