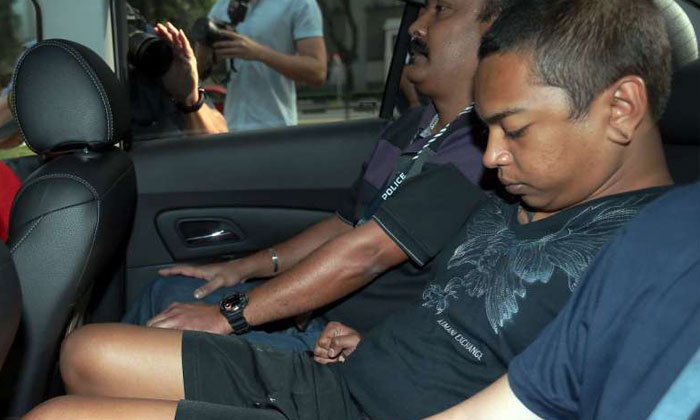 A fourth man has been charged in court with the murder of Satheesh Kumar Manogaran at St James Power Station.

Stomper Tay alerted Stomp to the fatal incident and said that the victim had been involved in an argument with the club's security staff earlier that night.

According to The Straits Times, 22-year-old Muhammad Faizal Md Jamal was hauled to court for killing the victim at the Sentosa Gateway entertainment venue between 5.45am and 6am on Sunday (March 12).

35-year-old Satheesh Kumar Manogaran was found with stab wounds to his head and back. He was pronounced dead at around 6.45am.

Three others have also been accused of causing the death of the victim.

All four men are now remanded at the Central Police Division and will be back in court next Tuesday (March 21).

If convicted of murder, they will face the death penalty.