33-year-old punches, kicks and hits GF with hammer in Redhill flat after argument over men 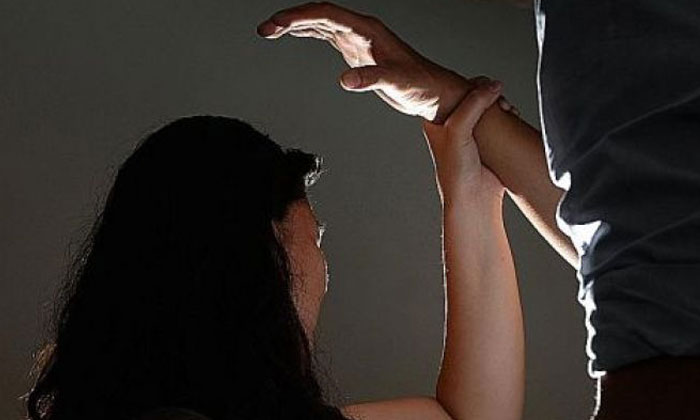 The couple first quarrelled in the wee hours of the morning over a few men in her mobile phone contact list.

He then tried to storm out of their Redhill flat, but it was locked.

The girlfriend adamantly refused to give him the keys to the padlock.

In a rage, he punched and kicked her. He even whacked her with a hammer with such force that its head broke.

Mohammed Fadly Razlisham, 33, was yesterday jailed eight months for two counts of causing hurt to Ms Nur Syuhaida Nafisya Mohd Jin, also 33, in March, as well as a charge of failing to report for a urine test.

Three other charges were taken into consideration for sentencing.

On March 27, at about 3am, Fadly argued with Ms Syuhaida, and tried to leave the flat.

But she refused to hand over the keys to the padlock as she felt he started the argument because he wanted to go out to meet his friends.

He grabbed a hammer from the kitchen and tried to break the padlock.

Ms Syuhaida again insisted she would not let him out, and this prompted Fadly to strike the left side of her body.

A scuffle followed and he kicked her in the stomach, knocking her to the ground.

She called the police as she lay on the ground and officers soon arrived at the flat and arrested Fadly.

Ms Syuhaida suffered fractures on her ribs, tenderness on her left hip, chest and arm, as well as swelling on her right ankle, and sought treatment at Tan Tock Seng Hospital.

Court papers said Fadly had also failed to turn up for a urine test in June last year, having been placed under a two-year drug supervision period in 2013.

Knowing that he would be arrested for doing so, he went into hiding and even held on to someone else's NRIC in case he was checked by the authorities.

For voluntarily causing hurt, Fadly could have been jailed up to two years and fined up to $5,000 for each charge.

For failing to report for a urine test, he could have been jailed up to four years and fined up to $10,000.

Related Stories
3 years after being brutally beaten up by neighbour, elderly woman still suffers sleepless nights
Men throw punches and grapple each other near Gardens by the Bay
S'porean driver harassed by 3 men along the Causeway -- and they even smash his car window
More About:
court
fight