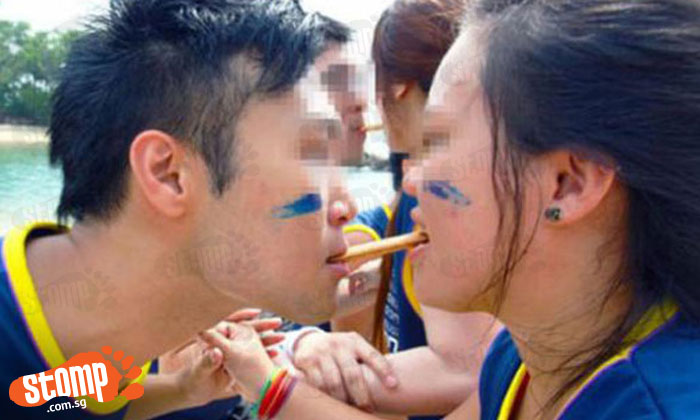 The National University of Singapore (NUS) has taken action against 30 senior students for their role in inappropriate orientation activities in July.

In a circular sent to students yesterday afternoon and obtained by The Straits Times, Professor Tan Eng Chye, NUS' deputy president (academic affairs) and provost, stated the range of punishments meted out.

These included suspension for one semester, fines of up to $2,000 and mandatory community service of up to 100 hours.

Other disciplinary actions included behavioural rehabilitation programmes "focused on respect and socially acceptable behaviour", statements of reflection on the incidents and official reprimands which will be on permanent records.

The students disciplined had roles in orientation camps, among them for the Faculty of Arts and Social Sciences, Sheares Hall and the NUS Students' Union.

The offences ranged from "disorderly and offensive behaviour, to organising and participating in improper orientation activities that potentially put other students' physical welfare at risk".

The investigations involved about 400 senior students and freshmen. It included analysing media and social media content and materials related to the orientation activities, obtaining information from faculty advisors and students, as well as interviews with those involved.

Those who were found to be responsible for inappropriate behaviour were brought before disciplinary boards following the investigations.

The disciplinary process took place between August and early October.

The boards issued penalties to 30 senior students who were found to have breached the university's regulations or its code of student conduct.

The students were given two weeks to appeal.

Prof Tan noted in the circular that "many of the students involved have expressed regret and apologised for their unacceptable behaviour".

"We hope that they will learn from this episode and grow into responsible and respectful individuals," he wrote.

Following the incidents, counselling support has been extended to all freshmen who might have been affected.

An Orientation Review Committee, which consists of 14 people including faculty members, student leaders and alumni, was convened in late August to come up with recommendations to improve freshmen orientation activities.

The committee is expected to submit its report to NUS later this month.