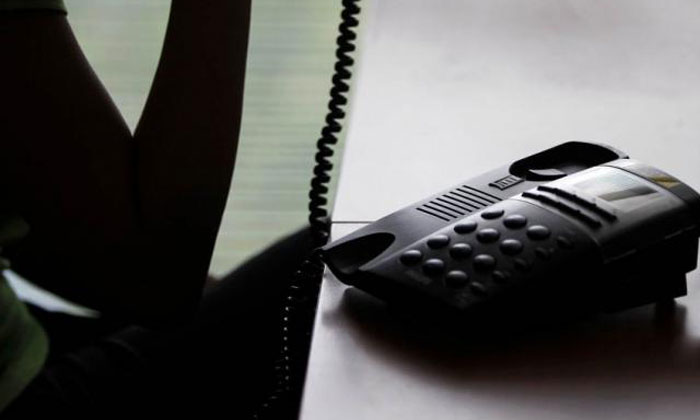 A 21-year-old man and two 22-year-old men for their have been arrested by the police for suspected involvement in a DHL parcel scam.

Said the Singapore Police Force on their Facebook page:

"On 14 July 2016 at about 3.59pm, Police received a report from a 65-year-old woman regarding a call from an unknown person claiming to be working for DHL. The woman was told that her parcel containing illegal goods was detained by the Chinese Customs. The caller then threatened her with legal action and instructed her to transfer money to an unknown local bank account so that that the authorities will not pursue the matter. Out of fear, the victim transferred a sum of $50,000 to the bank account.

"Officers from Jurong Division conducted extensive investigations to establish the identity of the 21-year-old suspect who had withdrawn the money from a bank. Within three hours from the time of the report, the officers arrested him at Ang Mo Kio Hub at about 6.30pm. Through investigations, the two other suspects were also arrested at Tuas on the same day at about 8.45pm.

"The three suspects will be charged in Court on 16 July 2016 for the offences of Conspiracy to Dishonestly Receive Stolen Property under Section 411(1) of the Penal Code, Chapter 224 read with Section 109 of Penal Code, Chapter 224. Any person found guilty for the offence of Dishonestly Receiving Stolen Property shall be punished with imprisonment for a term which may extend to 5 years, or with fine, or with both.

"The Police would like to advise members of public to take precautions when they receive unsolicited calls, especially from unknown parties:

"a. Ignore the calls. Scammers may use Caller ID spoofing technology to mask the actual phone number and display a different number. Calls that appear to be from a local number may not actually be made from Singapore. If you receive a suspicious call from a local number, hang up, wait five minutes, then call the number back to check the validity of the request.

"b. Ignore instructions to remit or transfer money. No government agency will inform you to make a payment through a telephone call, especially to a third party's bank account.

"d. Call a trusted friend or talk to a relative before you act. You may be overwhelmed by emotion and err in your judgment.

Related Stories
Police phone scam: Stomper shares how the call sounds like
If you miss a call starting with '999', do not call back, says police
More About:
scam
arrest