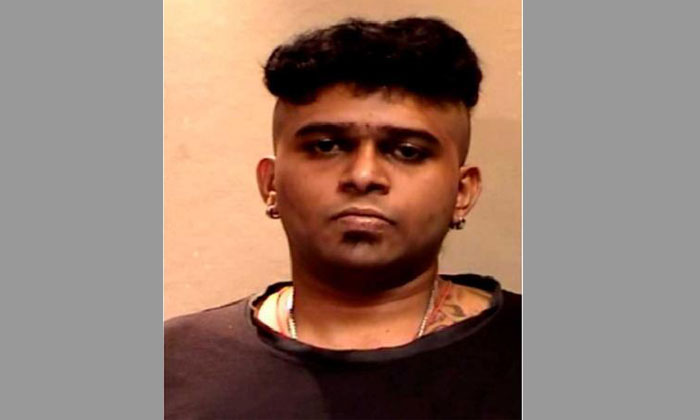 Yesterday, the 29-year-old was jailed for 31/2 years for using a fake $100 currency note to pay for cigarettes. He had also created a counterfeit $50 note.

After five or six tries, he finally managed to produce a photocopied $100 note that closely resembled a genuine one.

He then printed another four copies of the note and cut them to the right size.

The next day, he produced one of the fake $100 notes at Foodpark coffee shop at Block 2, Lorong Lew Lian, to pay for two packets of cigarettes totalling $21.80.

The fake note was discovered by a stall supervisor, who made a police report on July 13.

In his written mitigation plea, Sasi Kumar said his wife was due to deliver their third child soon. He said he suffers from epileptic fits and had just found a job doing deliveries for a friend.

Two other charges of using a fake $100 note and having instruments for making them were taken into consideration.

He could have been jailed for up to 20 years and fined on each charge.