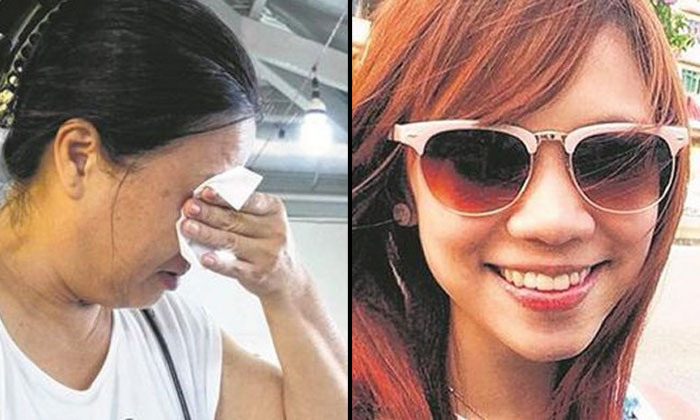 A 27-year-old woman who suffered a seizure during a tuina therapy session and subsequently fell into a coma was found to have died of natural causes, according to an inquiry into the incident.

The Straits Times reported that Ms Serene Lim Xin Hui was found to have died of a lung infection, usually caused by viruses, which can cause sudden death, the court heard on Thursday (July 28).

According to Lianhe Wanbao, Ms Lim had visited a Traditional Chinese Medicine (TCM) clinic in Orchard after doing some shopping in the area.

While undergoing tuina therapy, her body suddenly went into convulsions and she slipped into a coma. She was sent to Tan Tock Seng hospital where she was pronounced dead.

On Thursday, State Coroner Marvin Bay said no aspect of her treatment, including her massage, had any contribution to her death.

A pathologist who examined Ms Lim noted that she was underweight, which may have made her more susceptible to infections and make recovery more difficult. This could also have increased the risk of sudden death.

According to NTU Chinese Medicine, tuina therapy is a massage that removes blockages along the body's meridians, and stimulates the flow of 'qi' to promote healing.

A FAQ page on Tan Tock Seng Hospital's website says: "tuina is suitable for people of all ages, including children."

However, Dr Khoo Yong Hak, a doctor in private practice, told The New Paper: "In general, if you are unwell, it is not advisable to have a massage." "The problem is some people don't know they have a medical condition," he added.

Ms Lim was supposed to have started her new job at a bank the day after her visit to the clinic.