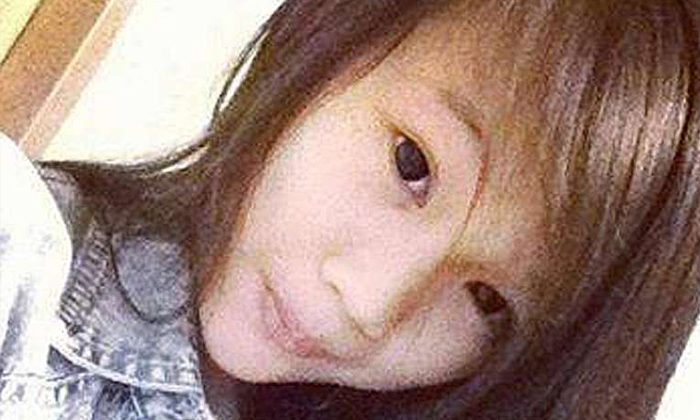 A teenage girl has died after the private-hire car she was riding in ran into a lorry on the Seletar Expressway (SLE).

According to The Straits Times, police said that the accident happened along the SLE towards the Bukit Timah Expressway, and involved a car, a lorry and a van.

Chinese daily Lianhe Wanbao reported that the lorry and van drivers had apparently been in a dispute. The van overtook the lorry and stopped in front of it, forcing the other vehicle to brake as well. The Uber driver is believed to have rammed into them from the back.

They collided near the Woodlands Avenue 2 exit at about 3.40am on Sunday (Sep 25). None were trapped in the vehicles, said the Singapore Civil Defence Force.

The Straits Times understands that the van's driver, a 22-year-old man, was conveyed unconscious.

Ms Goh died of her injuries that afternoon. She was cremated yesterday, with about 30 people, including her friends and boyfriend, in attendance.

The other passenger was her sister-in-law, who just held her wedding with Ms Goh's brother last Friday, Lianhe Wanbao reported.

Ms Chan, who is around six months pregnant, had just held her wedding with Ms Goh's brother last Friday, said Wanbao. She said on Twitter she felt guilty for not being able to save Ms Goh.

"I put all the blame on myself," she wrote.

She added that she had crawled out of the car bleeding badly but instead of worrying about herself, her sister-in-law was her priority.

Her own face and eye were injured, but her baby is safe, her father-in-law, 52-year-old driver Goh Chin Chye told Wanbao.

Ms Goh's boyfriend also wrote: "I love you, and I know you're in a better place now watching over me. You're the sweetest, purest and most innocent girl I've ever known."