16 pregnant women in Singapore confirmed to have Zika: Health Ministry 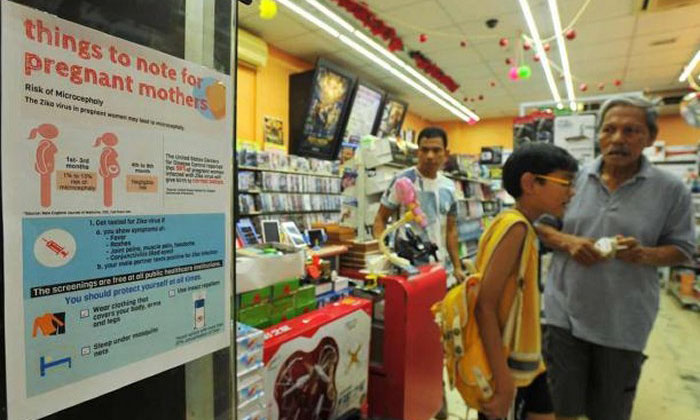 Sixteen women in Singapore are confirmed to have Zika, said the Ministry of Health (MOH) on Friday (Sept 23).

"Their doctors are following up closely with them to provide support and counselling," said an MOH spokesman.

The number has doubled from the eight cases that were confirmed on Sept 11.

In Brazil, Zika has been linked to microcephaly in babies born to mothers with the virus.

Microcephaly is a birth defect marked by small head size that can lead to severe developmental problems.

MOH is also exploring plans to set up a national surveillance programme to monitor the development of babies born to pregnant women with Zika, it told Channel NewsAsia.

Of these, 197 were for pregnant or symptomatic individuals who require the test.

The tests were free or at a subsidised price of $60 per test.

Two new cases of Zika were confirmed on Friday, bringing the total to 387.

Related Stories
Schools take precautions in light of Zika
My experience with Zika: Aljunied resident who got virus shares what it's like
More About:
Zika
illness
MOH
mosquito
disease