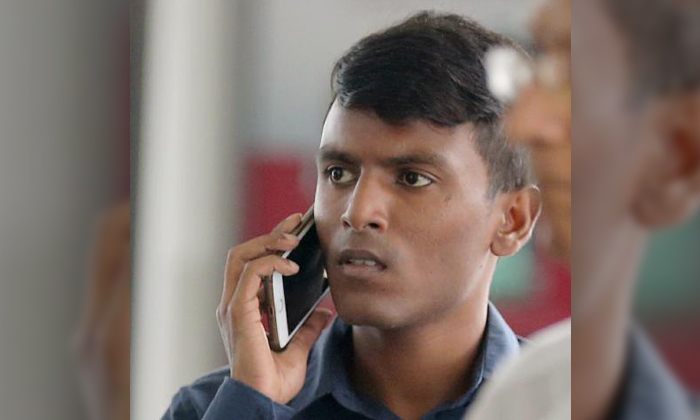 Shaffiq Alkhatib
The Straits Times
May 9, 2019

An Indian national, who is a Singapore permanent resident (PR), was taken to court on Thursday (May 9) after he allegedly defaulted on his national service obligations for more than five years.

Thirumal Pavithran, 25, was charged with four counts of remaining outside Singapore without a valid exit permit, an offence under the Enlistment Act.

Court documents did not reveal where he went after leaving Singapore and the reason behind his eventual return here.

He was enlisted on May 13, 2017, and is now a Corporal First Class with the Singapore Armed Forces.

Thirumal, who will reach his operationally ready date on May 12, told District Judge Adam Nakhoda on Thursday that he intends to plead guilty to his offences.

In a statement, the Ministry of Defence said that it takes a "firm stance" against those who commit offences under the Enlistment Act.

"All male Singapore citizens and permanent residents have a duty to serve NS."

"If we allow Singapore citizens or PRs who are overseas to evade NS or to choose when they want to serve NS, we are not being fair to the vast majority of our national servicemen who serve their country dutifully, and the institution of NS will be undermined," said a spokesman.

Thirumal, who was unrepresented, was offered bail of $10,000 and will be back in court on May 23.

If convicted of remaining outside Singapore without a valid exit permit, he can be jailed for up to three years and fined up to $10,000 for each charge.

Related Stories
NS defaulter who left Singapore as he was afraid of getting injured during training jailed 7 weeks
NS defaulter rejected for Australian citizenship, told to obey the laws of his country
AWOL NSF flees police checks, shouts 'please!' while getting pinned down at Ang Mo Kio
More About:
national service
court