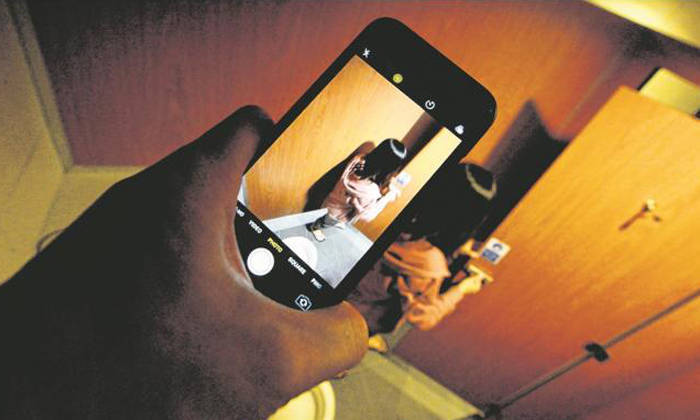 A Singapore Polytechnic (SP) student was on campus when he allegedly trespassed into a female toilet at around 8.30am on Feb 23.

Muhammad Danial Nordin is said to have committed voyeurism soon after by placing a mobile phone under a cubicle door with its camera pointing at a woman.

Danial, 26, who was earlier charged with one count each of criminal trespass and voyeurism, is expected to admit to his offences in October.

SP said on Monday that he had been placed on one-year suspension immediately after the reported incident.

Its spokesman added that it has provided counselling support to both the victim and student, and will continue to monitor their mental well-being.

"SP takes a strong stance against sexual misconduct and does not condone acts that violate the integrity of another individual. We will not hesitate to mete out disciplinary action against any student found guilty of such behaviour."

If convicted of criminal trespass, Danial can be jailed for up to three months and fined up to $1,500.

Offenders convicted of voyeurism can be jailed for up to two years, fined and caned.