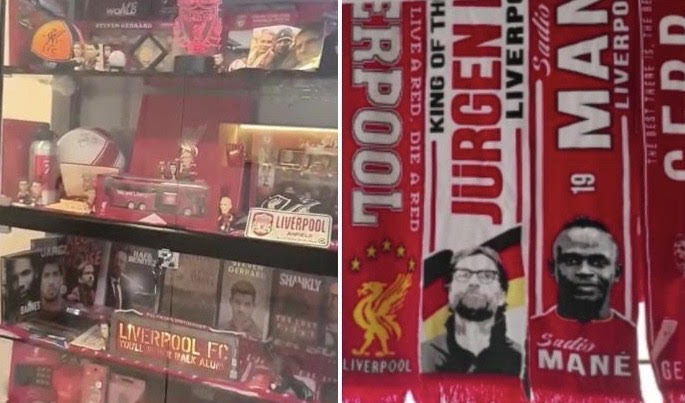 Do you have friends who claim they are the biggest Liverpool fans?

Well, none as passionate as this guy.

The post included a two-minute long video of a tour of Fazail's house that is decorated with all things Liverpool.

We are talking posters, photo frames, and even an entire glass cabinet dedicated to the football club.

He even proudly showed off his collection of Liverpool scarfs and jerseys. A quick glance and you will see more than 30 jerseys in the video.

"I actually have way more jerseys," Fazail told Stomp during a phone interview. "There's just too many to fit into the frame!" 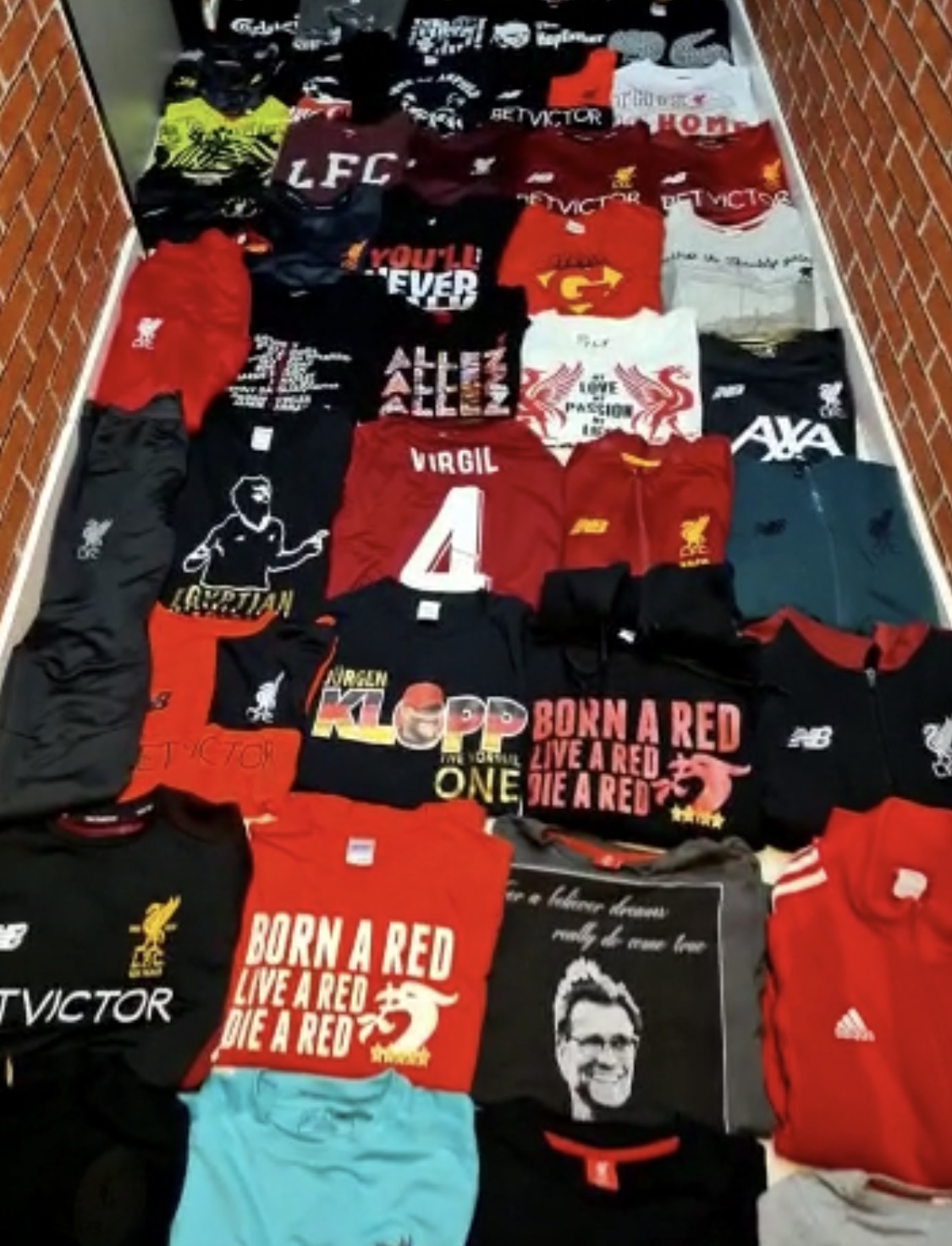 Fazail also opened up on how he came to be such an avid Liverpool fan.

He said: "My dad influenced my brothers and I to love Liverpool. I have been a fan since I was in primary school.

"The three of us, we would never miss a single game. Even if it was a 3am match, we would be awake to watch it.

"The only time I missed a match was when I was in primary school. Liverpool had conceded 1-0 to Leeds United.

"After that incident, I told myself I'm never missing another game," he laughed.

Fazail also mentioned that he started his Liverpool collection with stickers. His collection has since grown over the years.

He told Stomp: "I was the one who put all the decorations together. I also added the photo frames and posters around the house.

"But it was my wife who made this video for me. She even laid out all my jerseys and scarfs to show how much of a fan I am."

Fazail's wife ended off the video with a family photo taken at Anfield, the football stadium in England that is home to Liverpool. 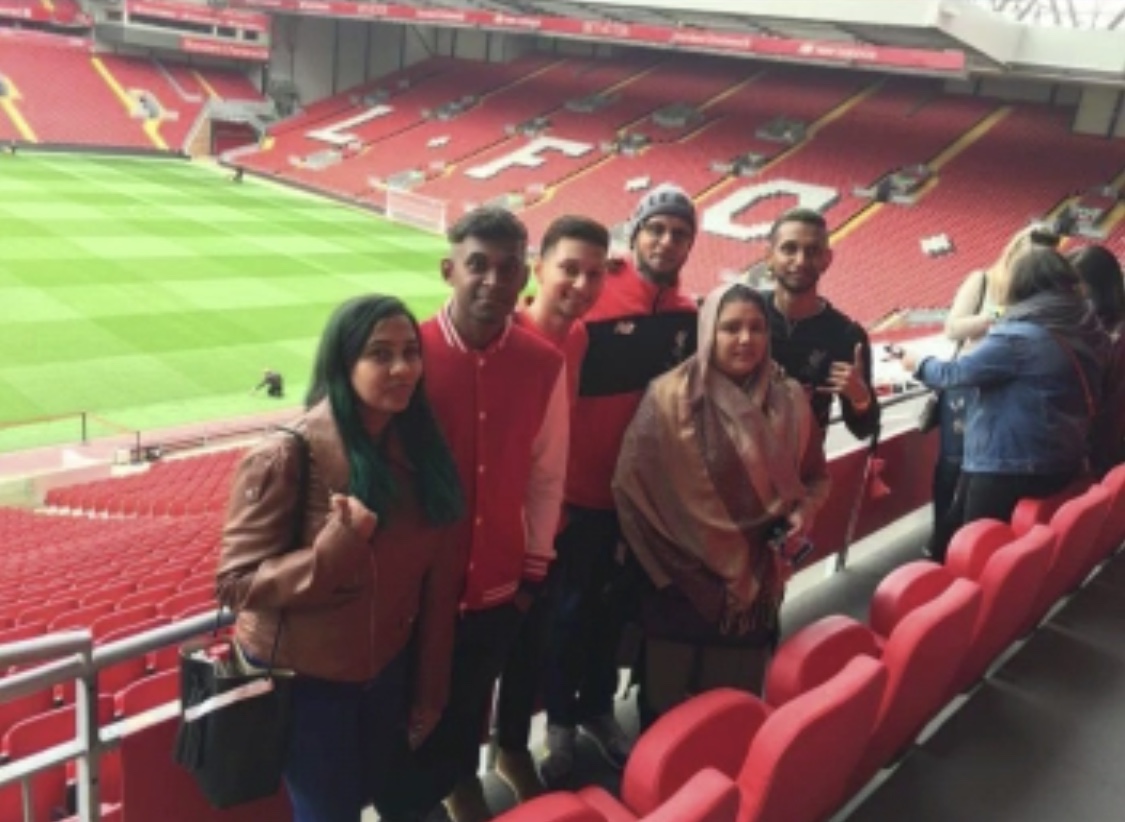 "I brought my whole family to Anfield three years ago," said Fazail.

"It was a dream come true for us."