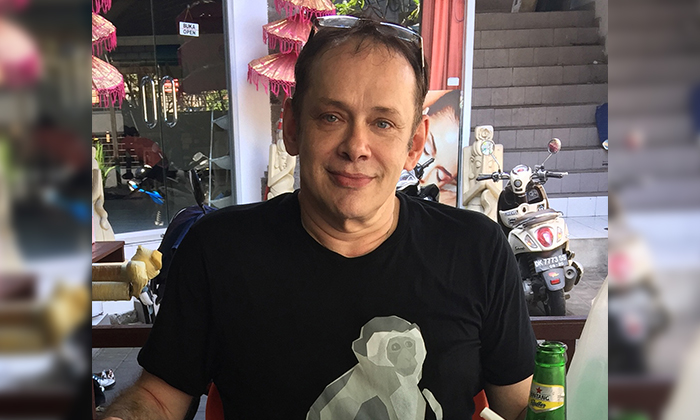 An Australian man who sexually abused dozens of boys in South-east Asia while he was based in Singapore was jailed for 35 years on Wednesday (Jan 29).

Boris Kunsevitsky, 53, was sentenced by a Melbourne court after he pleaded guilty last May to 59 charges involving sexually abusing children under 16 years old and producing child pornography.

The charges also involve inducing a child to have sex with another child, persistent sexual abuse of a child and importing child pornography material.

He will serve at least 28 years of the sentence before he is eligible for parole.

The offences took place over 15 years in the Philippines, Indonesia, Australia and Singapore, and involved 47 victims. Five of the victims were in Singapore.

According to court documents provided by the Australian authorities to The Straits Times, Kunsevitsky, who was married with a child, was based in Singapore when he committed most of the crimes.

He reportedly moved to Singapore in the early 2000s, and would travel regularly to Indonesia and the Philippines, where most of his victims lived.

One of his earliest crimes was the sexual abuse of a boy at Kunsevitsky's home in Singapore between September 2002 and August 2003.

Kunsevitsky had sex with the boy, who was aged between 12 and 14 years old at the time, and took photographs of the sexual acts.

He also photographed the boy in "pornographic posing or activity" on other occasions.

Between August and December 2002, Kunsevitsky travelled to Indonesia, where he took photographs of another boy, aged 12, performing sexual acts on him.

In the Philippines, where most of his victims lived, he directed boys to engage in sexual acts with each other and he would record them.

In Australia, he had a sexual relationship with a boy aged below 16 from January 2004 to October 2005.

He had met the youth in an online chatroom for teenagers, and told him he was 19. They had sex multiple times.

On one occasion, he met the boy in the home of his parents-in-law, where he set up a tripod and a video recorder in front of the bed.

In another incident, he showed the teenager 14 pictures of boys in Asia.

The court also heard that the German police had referred Kunsevitsky's case to their Australian counterparts in 2008, but the Australian victim involved was identified only in 2016.

Kunsevitsky was arrested on Sept 4, 2017, when he returned to Australia to visit his family. He was working as a director at Singapore beauty products company Esthemedica.

When questioned by the police at the airport about images on his phone showing him having sex with a child, he said he never engaged in sexual acts with children, Ms Breckweg said.

But the police found more evidence of his crimes in multiple electronic devices among his belongings that were shipped from Singapore.

Kunsevitsky is one of Australia's worst sex offenders.