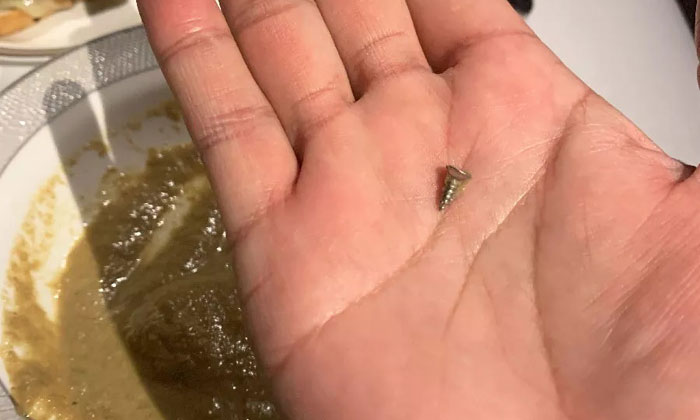 Singapore Airlines (SIA) has apologised to one of its first-class passengers who found a screw in his bowl of pumpkin mushroom soup.

A Stomper alerted Stomp to the passenger's review on WeChat of his Singapore Airlines SQ285 Suites experience from Singapore to Auckland on Jan 1.

In the thorough review from the lounge to check-in and onboard the A380 flight, the passenger wrote he was "lucky" enough to feel a sharp object in his mouth while sipping his pumpkin mushroom soup.

"I pulled out a metal screw and all the crew probably wet their pants seeing one when I showed them," he wrote.

"A S$200 voucher was offered immediately as service recovery, but I was no longer having more appetite for the rest of my flight." 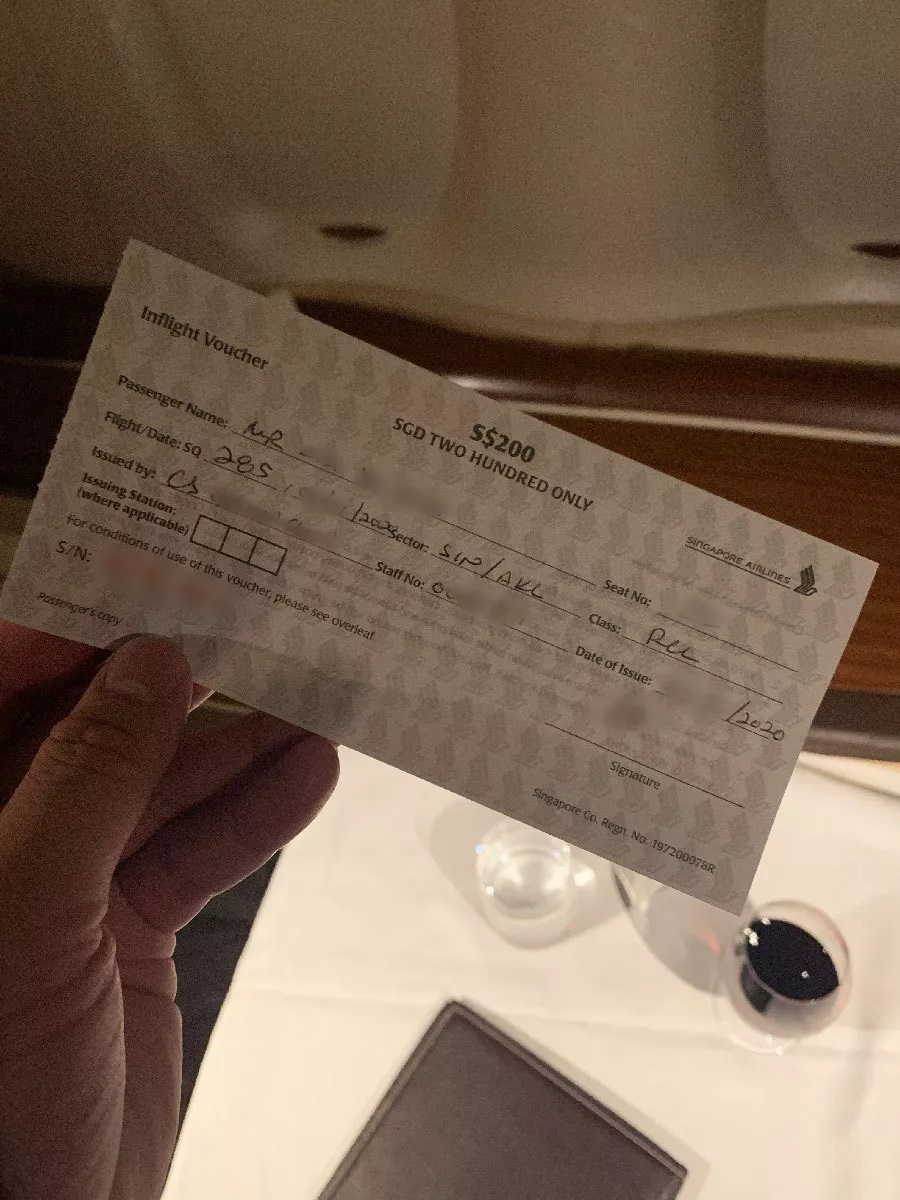 The passenger said he later wrote a letter to SIA and shared what was told to him after an investigation had been conducted.

"They found the missing screw which came from one of its kitchen blenders as it was mixed into the soup bowl, passed the metal detector and [was] delivered onto the plane, reheated in a microwave, and served to me."

He added he received no further compensation for the incident.

"Hard to believe a S$200 voucher for a suite class passenger would justify the experience the pax had [gone] through," he wrote.

"What do you think?"

At the end of the article, he said he would have given his journey a five out of five if not for the screw incident.

He said: "In this case, no matter how great your hardware on this A380 was and how wonderful [this] crew were, it's a shame that such an incident happened within SQ's watch and how they dealt with it."

In response to a Stomp query, an SIA spokesman said:

"Singapore Airlines regrets that a customer travelling on flight SQ285 from Singapore to Auckland on 1 January 2020 had found a screw in one of the meals that was served on board .

"We sincerely apologise to the customer for this unfortunate incident and the distress it had caused.

"We immediately worked with our catering provider to inspect all kitchen equipment and utensils.

"In order to prevent any similar re-occurrence, our caterer implemented metal detection for all meals prepared at their facility and they also exploring new kitchen utensils that can reduce this risk.

"We expect all of our meals to meet consistently high safety standards and we are disappointed by this discovery."