A shopper suffered injuries to his thigh and back after the wooden seat he was sitting on at Waterway Point suddenly 'collapsed' on Sep 3.

Facebook user Victor Tan shared what happened to him on his Facebook page and included photos of his injuries.

In the post, he said the seat "collapsed the moment I sat on it with my daughter".

"I sustained some [injuries] from it.

"This could have resulted in some serious injuries or even fatal ones especially for the elderly.

"The mall security has since cordoned this seat off, however, there are many of these platforms around."

He said in the comments section of his post that he suffered a "10cm-long" cut on his thigh and a bruise on his back from the incident. 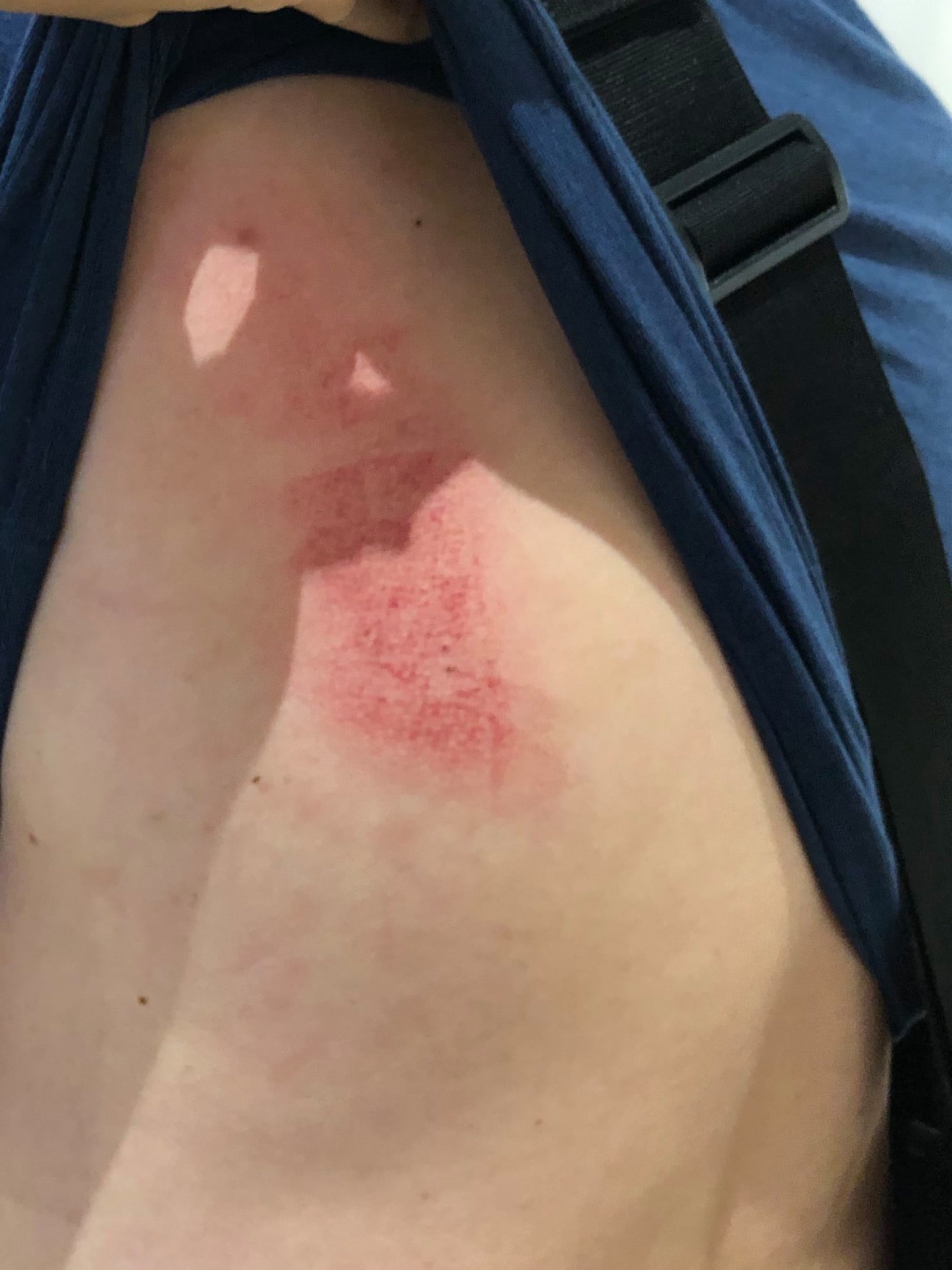 In response to a Stomp query, a spokesman from Waterway Point said: "At around 8.40pm on Thursday, 3 September, we were alerted to an incident at Waterway Point involving a shopper who sustained injuries at Village Square.

"Security personnel and service staff attended to the shopper and administered first aid treatment to his injuries, and accompanied the shopper to receive further medical assistance.

"For the safety and well-being of all shoppers, the wooden seats at Waterway Point’s Village Square have been cordoned off, and we will implement further measures as necessary."