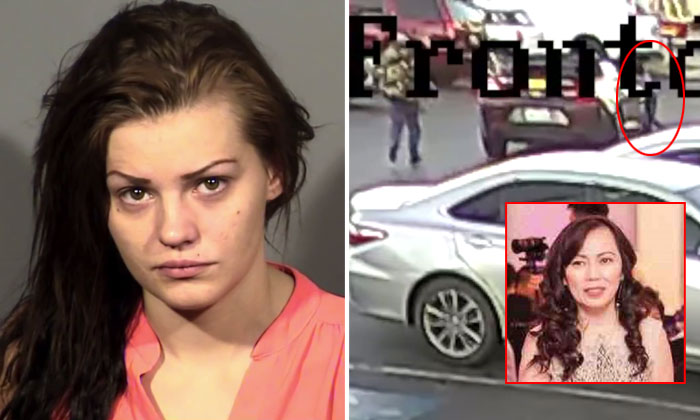 A Las Vegas nail salon manager was killed after she was run over by a customer who had skipped out on paying $35 for a manicure on Dec 29, 2018.

The Las Vegas Metropolitan Police posted a video appeal for information on the whereabouts of the suspect, identified as 21-year-old Krystal Whipple.

According to the police, Whipple had visited Crystal Nails on Flamingo Road for a manicure at about 3.45pm.

She tried to pay for her manicure using a credit card that was declined.

She then told Nguyen that she was going to get money from her car.

However, when Nguyen and her boyfriend Sonny Chung saw Whipple starting the engine of a black Camaro and reversing out of the lot, they ran after her.

Nguyen ran in front of the car but Whipple did not stop and struck her down.

The Las Vegas Review-Journal reported Nguyen was dragged across the parking lot and later died of multiple blunt force injuries.

Her death has been ruled as a homicide.

According to court records, Whipple is wanted on felony charges of murder, robbery and burglary. 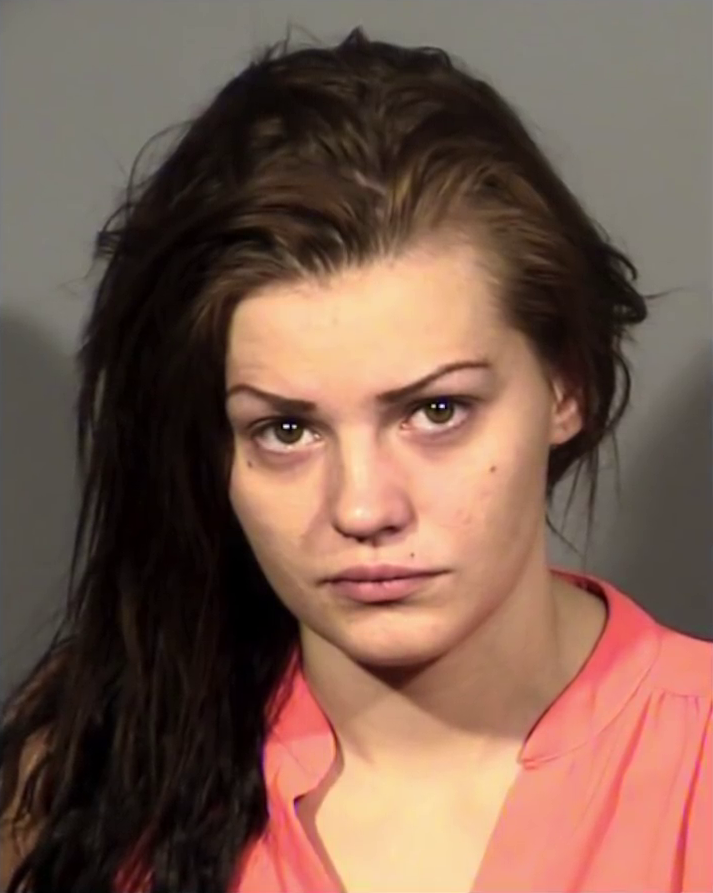 The black Camaro she was driving was apparently stolen and was later found unoccupied at a nearby apartment complex.

Lieutenant Ray Spencer, the lead homicide investigator for the Metropolitan Police Department, said in the YouTube video appeal: "It is important we get this suspect into custody as the victim’s family and this community deserve to have her answer for this horrible crime." 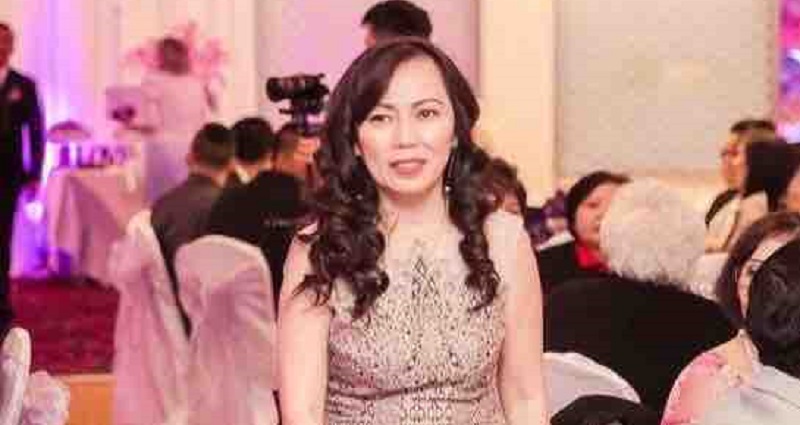