S.H.E parts ways with record company: Why it'll be harder to see them perform as a group 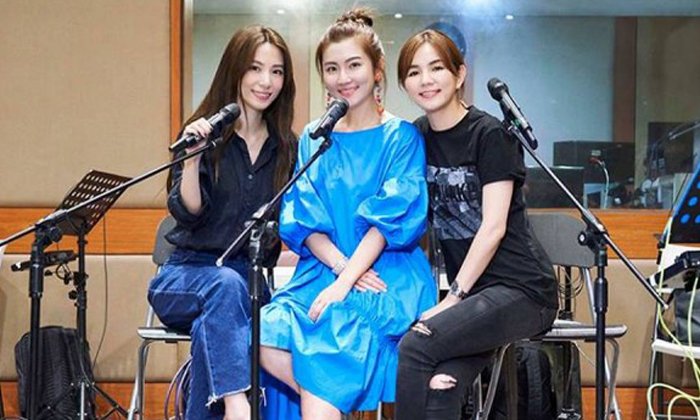 Selina Jen and Hebe Tian have also followed in bandmate Ella Chen's footsteps, by setting up their own management agencies after their contracts ended on Sept 30.

One of the most popular girl groups in Mandopop, S.H.E accounts for nearly 30 per cent of HIM's earnings, Taiwanese media reported.

Just last month, the trio held a free concert in Taipei to commemorate their 17th anniversary.

During the two-hour concert, they performed hit songs Not Yet Lovers, Tropical Rainforest, Persian Cat and Super Star and others.

S.H.E reassured fans then, saying: "The three of us really appreciate that we are close as sisters."

The girl group was formed after a singing competition in 2001, with members branching out to pursue successful careers in singing, acting, and hosting.

Now that they've gone independent, it may be harder for fans to see them perform together as a group, as HIM International Music holds the copyright to S.H.E.

Related Stories
J-pop star Ayumi Hamasaki is going completely deaf, vows to keep performing
J-pop NMB48's new music video is the promotional video S'pore deserves, and the one it needs
More than 'dumb blondes': Here's a side to DJ and MC duo The Leng Sisters that you don't know about
More About:
entertainment
music
celebrities