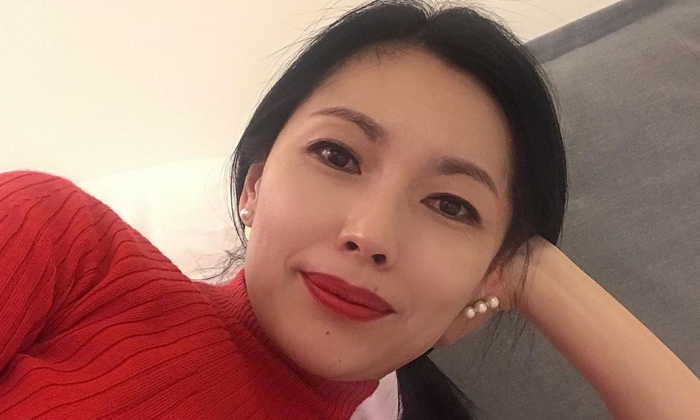 Sharon Au, who is now fronting a video to help the Singapore National Eye Centre tackle myopia, said working in France has been an eye-opener for her.

The former Mediacorp artist, who started work with a private equity firm in Paris last year, was twice reported to its human resource department over her dealings with staff.

In a recent interview with Singapore radio station 96.3FM, Au, 44, revealed that she sent an e-mail to a colleague at 8pm in her first week at work.

That person took a screenshot of the message and handed it over to the HR folk who told Au that, under French labour laws, employees should not be contacted after office hours.

They reminded Au again after she texted a staffer at 11pm several months later.

The HR folk, wondering if she was lonely in the city and had only work on her mind, advised her to pursue other interests. Her boss gave her "movie tickets", Au said.

Telling the radio deejays that she wanted only to make sure everything was in place for an 8.30am event the next day, Au said the 11pm text was "just a reminder that what should be done had been done".

But life outside the office has been wonderful for Au, who likes to go to farmers' markets and takes the downsides to Paris living, from pickpockets to littering, in her stride.

She has said that wealth and fame, at this stage of her life, no longer matter much to her.

Urging people to see the wider picture, Au wants them to "open up your heart and let yourself experience, accept and respect the world outside your own country".

"Don't just say that you want to jump out of your comfort zone. You need to start by challenging yourself," added Au who expects to work in France for the next five to six years.