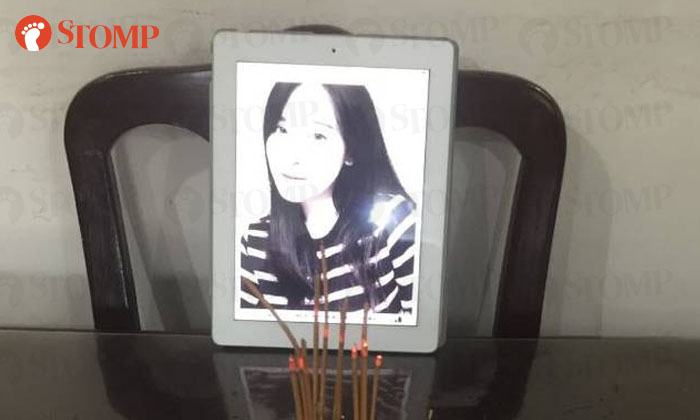 A man in Shanghai murdered his wife and then stored her body in a freezer at his home for over three months.

According to China Daily, Zhu Xiaodong, 30, strangled Yang Liping, also 30, to death at their home after a series of quarrels in Shanghai's Hongkou District on Oct 18, 2016.

He then wrapped her body in a bed cover before hiding it in a freezer in his balcony for 105 days.

During this time, Zhu used her money to travel and for affairs with other women, reported The New Paper.

"He spent lavishly without restraint and showed no signs of remorse," the court said.

In order to remove suspicion from family members and friends, he took over her personal social networking accounts and pretended to be her while responding to their messages.

He finally decided to surrender himself to local authorities after his father-in-law had invited the couple to his birthday dinner on the evening of Feb 1, 2018.

The victim's family called for premeditated murder, citing the fact that Zhu purchased the refrigerator two months before the murder.

However, Zhu claims that he had acquired the freezer to store meat for his reptile pets.

Zhu was sentenced to death by the Shanghai No 2 Intermediate People's Court last Wednesday (Aug 22).