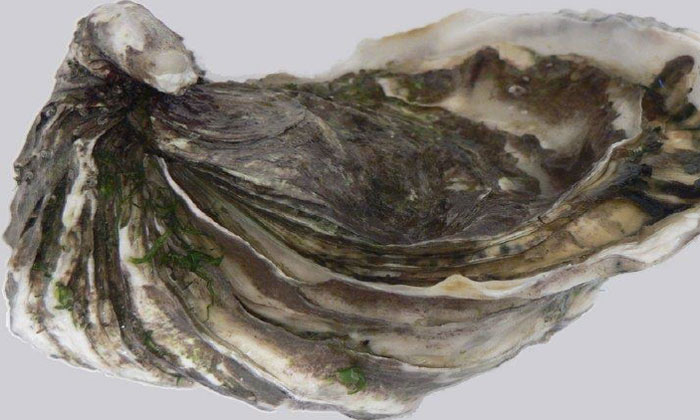 A batch of ready-to-eat oysters harvested in South Australia has been recalled due to bacterial contamination.

The Singapore Food Agency (SFA) said on Wednesday (Nov 24) it has told three importers to recall the oysters, which were harvested between Sept 4 and Nov 16.

The recall has been completed by two of the importers - food suppliers Angliss Singapore and Culina - and is ongoing for the third supplier, Evergreen Seafood.

The oysters were contaminated with vibrio parahaemolyticus, a type of bacteria found in raw seafood such as crustaceans and molluscan shellfish.

It is natural for these oysters, which feed by filtering a large volume of seawater, to pick up the bacteria from their environment.

SFA said: "Consumption of raw seafood with high levels of these bacteria can cause foodborne illnesses including fever, abdominal cramps and severe diarrhoea."

Consumers who have purchased the oysters are advised not to consume them.

SFA added: "Those who have consumed the implicated product and have concerns about their health should seek medical advice."

The Guardian reported on Wednesday that at least 100 people have fallen ill in Coffin Bay, the South Australia region where the oysters were harvested.