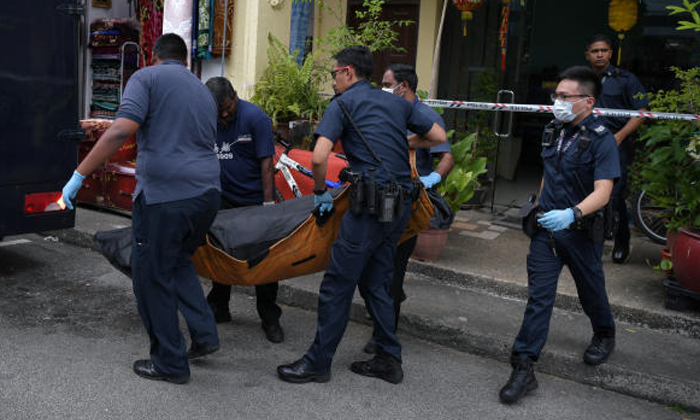 A woman was found dead in a Little India hostel on Wednesday afternoon (Jan 9).

The 33-year-old was found lying motionless in a shophouse in Roberts Lane after the authorities were alerted at about 1pm, the police said.

The woman, believed to be an Indian national, was pronounced dead by paramedics at the scene.

Police are investigating the matter as a case of unnatural death.

The hostel manager, who gave his name only as Mr Sheng, said the woman had been staying at the hostel for about six months.

"She lived alone and usually came out of the room for meals," said Mr Sheng, who has been working at the hostel for about 10 years.

He said he thought the woman was unemployed and was in Singapore as a tourist.

However, The Straits Times understands that she was a sex worker. It is not known if she operated out of the hostel.

Mr Sheng said that a few days earlier, the woman had said that she felt unwell and had visited the doctor.

"I didn't see her come out of her room for about two to three days, so I went to knock on the door and check on her," he said.

The Straits Times visited the scene at around 4.30pm and saw police officers carrying transparent bags filled with pills and money out of the shophouse. 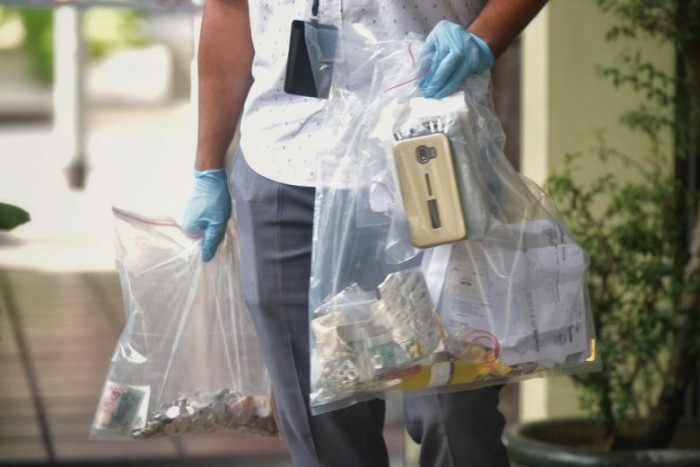 It is understood that the woman did not have any wounds on her body.

Shopkeepers in the area said that the unit had changed hands a few times over the last decade, and they were not sure when the hostel opened.

They also did not interact with the hostel manager.

"We don't know who owns the place," said Mr Desmond Chan, 29, a manager of a shop nearby.

"We never really took notice of the unit, and they are usually very quiet. The only thing we know about them is that they keep a lot of birds in there."